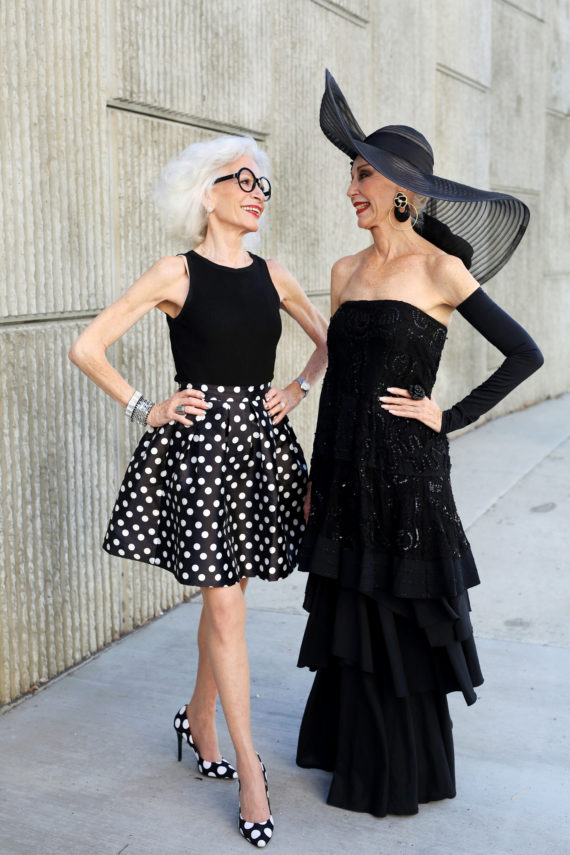 I generally try to use this platform for sharing inspiration, but I felt it was important to share a recent event that was quite disheartening for me. A few months ago, I was approached by an Italian record company about licensing the image above (right) for an album cover for a collaboration of two of Italy’s top-selling artists, Mina and Adriano Celentano.They wanted to use the image (altered to show the artists’ heads superimposed on the original) in wide distribution for all media and promotional purposes. I am often asked to license images for brands and advertising purposes, but am very careful to consider and protect both the integrity of Advanced Style and the individuals involved. The amount of money the record company offered would not have allowed me to fairly compensate the women in addition to giving up the rights for alteration and reproduction of the image in perpetuity. I asked an agent friend of mine to help with negotiating the request, but the company declined our offer and so we decided not to proceed with licensing the image. A few days ago, I was dismayed when I finally saw the cover of Mina and Adriano Celentano’s new album “Le migliori”. The record company had chosen to recreate my original image using their own photographer, down to the specific hats and accessories.I started this project out of my love for my grandmother and couldn’t be more thrilled to see the effect that Advanced Style has had on creating a global movement that is redefining the image of aging. I often see various brands and campaigns taking inspiration from my project, but I have never before been so blatantly plagiarized. I chose to bring this issue to light because of how important I feel it is to respect the work and original ideas of freelance and independent artists, designers, and photographers. It is so frustrating when I see or hear of intellectual property being ripped off by large and powerful companies who have the resources to fight lawsuits.People always say that imitation is the greatest form of flattery. I am indeed flattered that I was asked to provide the artwork for what will become another best-selling album for Mina and Celentano, but I wish that the company had had the integrity to offer a fair amount for my image, rather than simply disregarding me and hiring another photographer to shoot an almost identical image.Hopefully this will contribute to a bigger conversation on artists’ rights and bring more attention to the creative expression of the men and women I photograph. 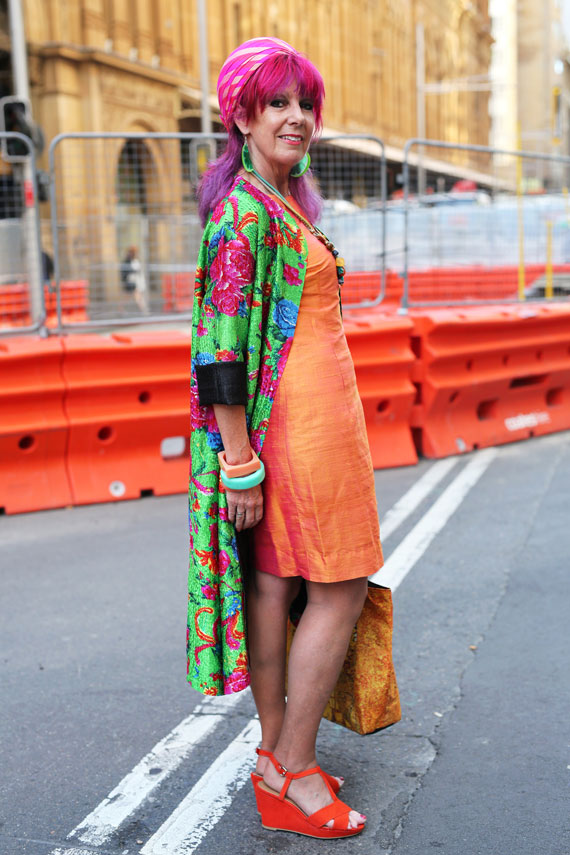 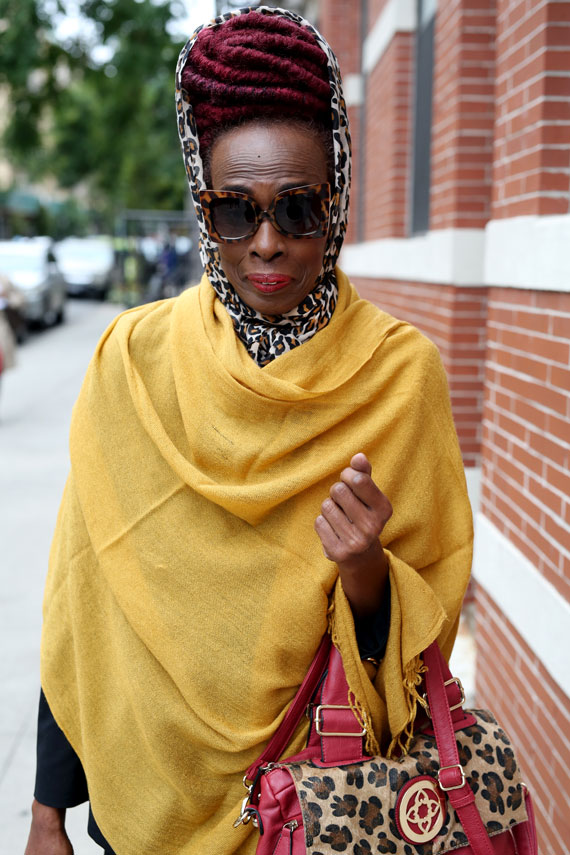 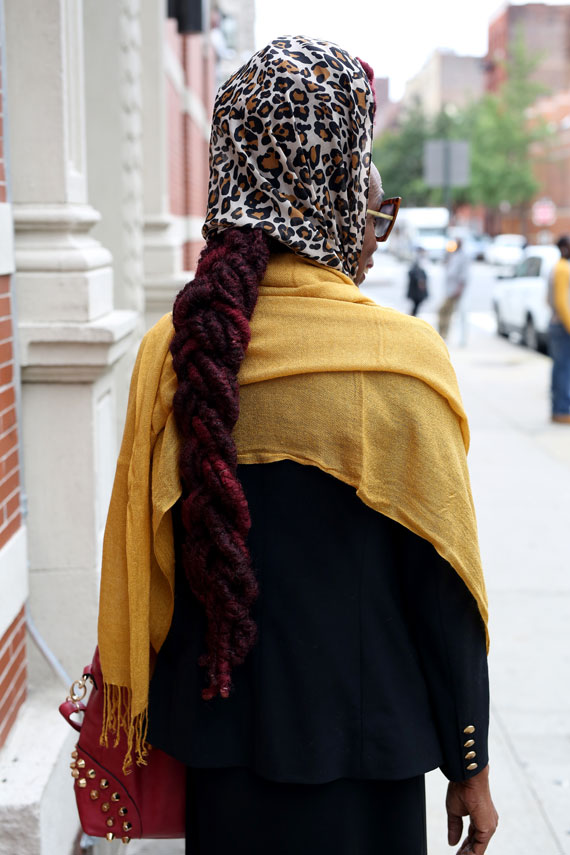 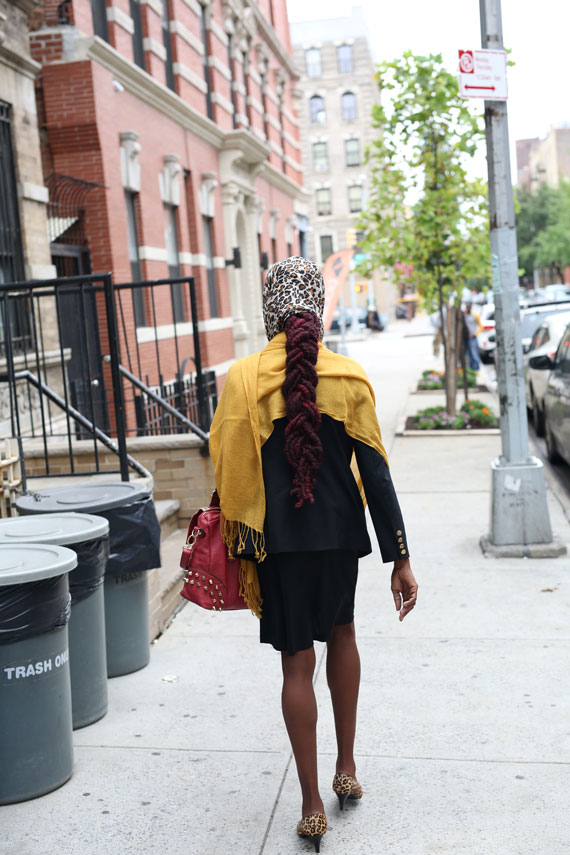 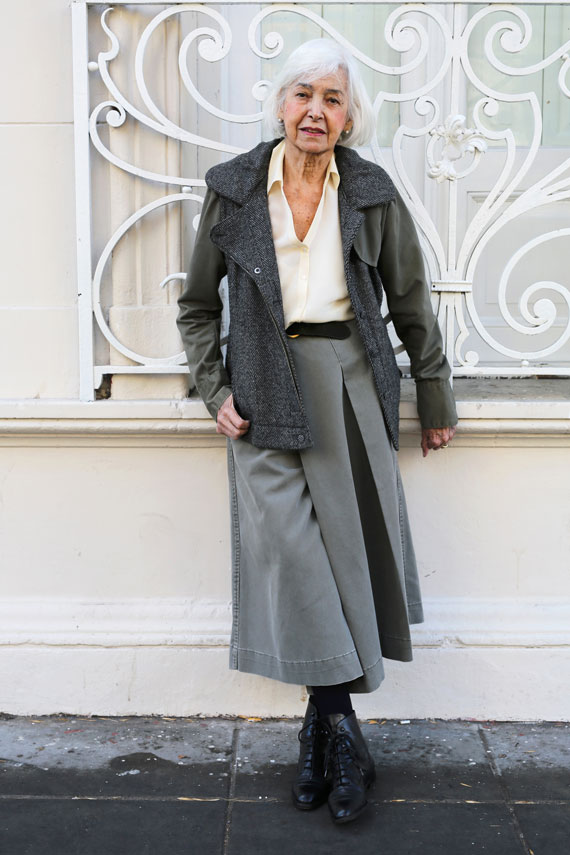