Ari has a longtime interest in clothing and style and a lifelong affinity for his elders. When he was growing up, his late grandmother Bluma (a librarian) was his best friend; her “energy and attitude towards life” continue to inspire him. As a result, he couldn’t help but question the absence of mature faces in the lifestyle and fashion media. “I noticed a lack of older people in fashion campaigns and street style sites,” he says. “I wanted to show that you can be stylish, creative and vital at any age.”

At 35, Ari is far from being eligible for a featured spot in Advanced Style. Still, he does have a decade’s worth of professional accomplishments. His first book published in 2012 has sold over 150,000 copies worldwide and was quickly followed up by a Coloring Book on the same subject. In addition to developing a blog that’s been touted by the New York Times, the New Yorker, Vogue, and Forbes, Cohen’s photographic work includes the 2013 Summer Eyewear campaign for Karen Walker, a digital campaign for Coach, and fashion editorials for Vogue Australia, Grey Magazine, and German Rollingstone. Cohen recently brought his colorful subject’s to the big screen in The Advanced Style Documentary directed by Lina Plioplyte. In 2015 New York Times fashion director, Vanessa Friedman, credited Cohen with helping to create the recent movement towards the fashion industry embracing older models. Before creating Advanced Style, he spent years working in fashion production and retail management. Ari lives in New York City and Los Angeles, CA. Check out Cohen’s latest book Advanced Style: Older and Wiser HERE.

We are always looking for more Advance Style! If you have a person you would like to suggest email Advancedstyleinfo@gmail.com

For projects and collaborations email Advancedstyleinfo@gmail.com 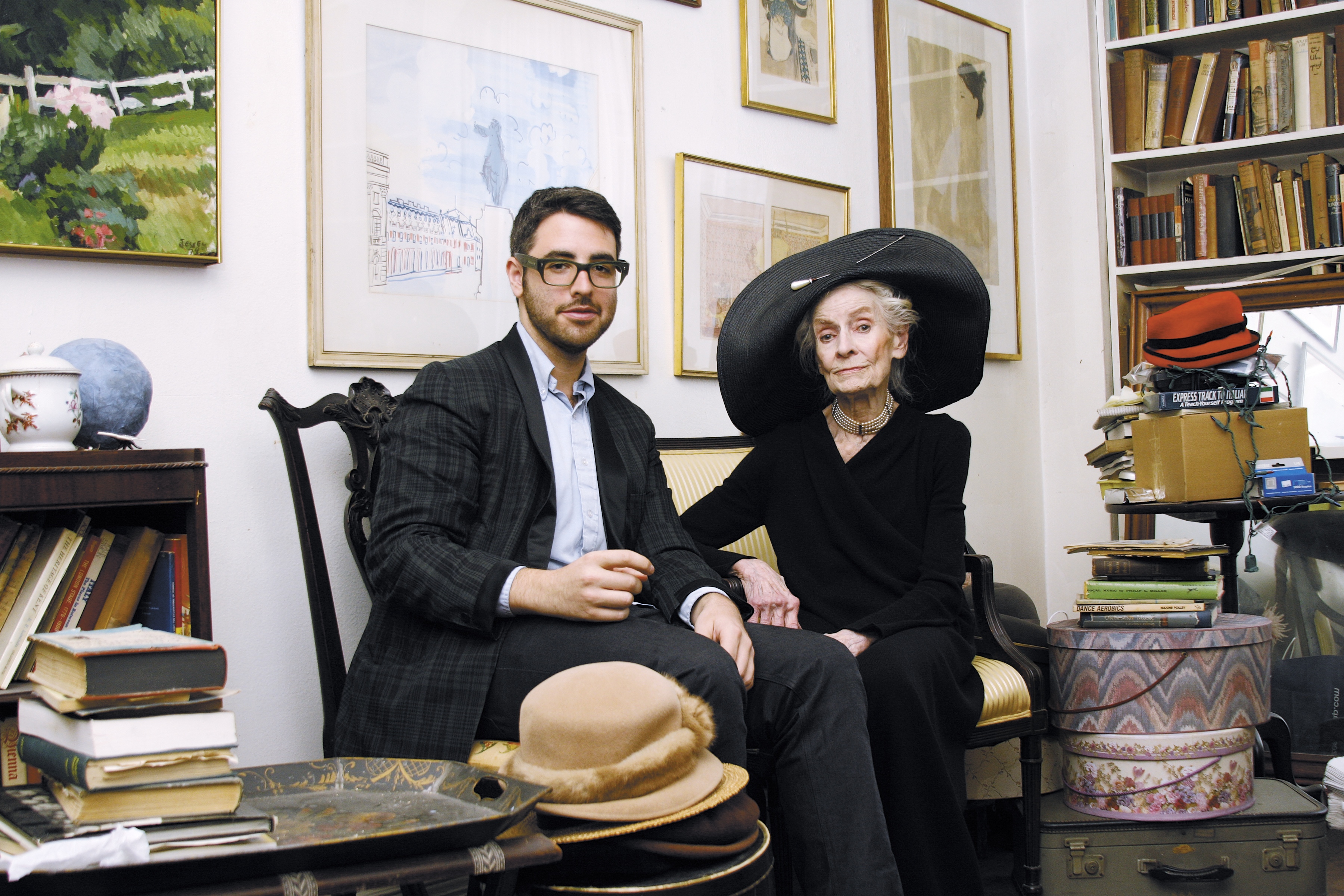