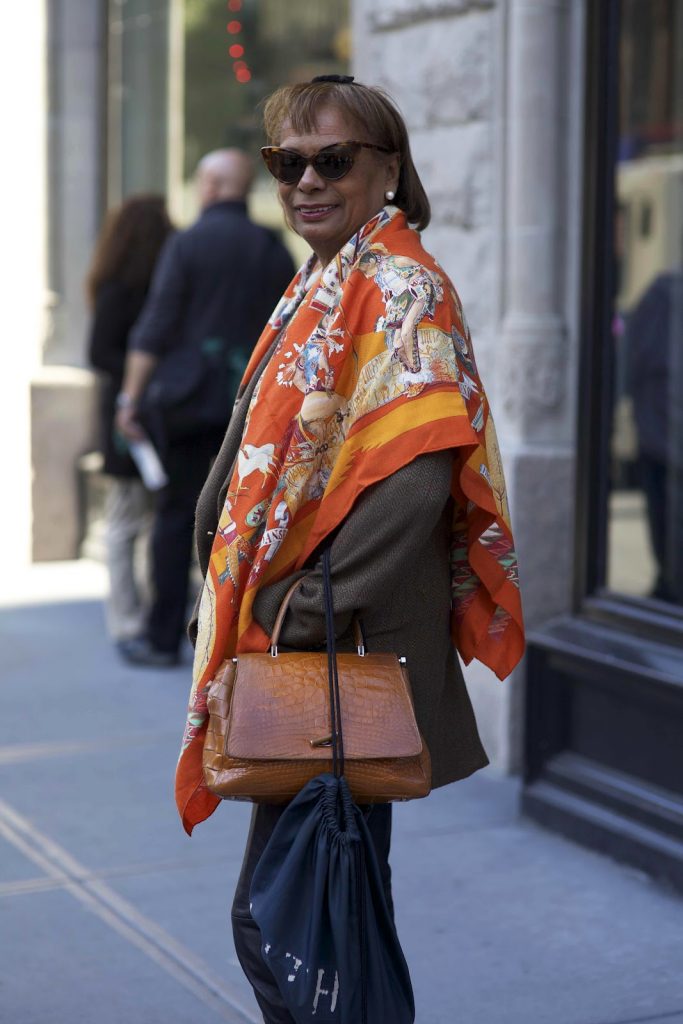 The other day I was walking through Union Square when I spotted this gorgeous woman. I rushed through the crowds and finally caught up with her and asked if I could take her photo. We exchanged cards so hopefully you will see a lot more of her very soon! 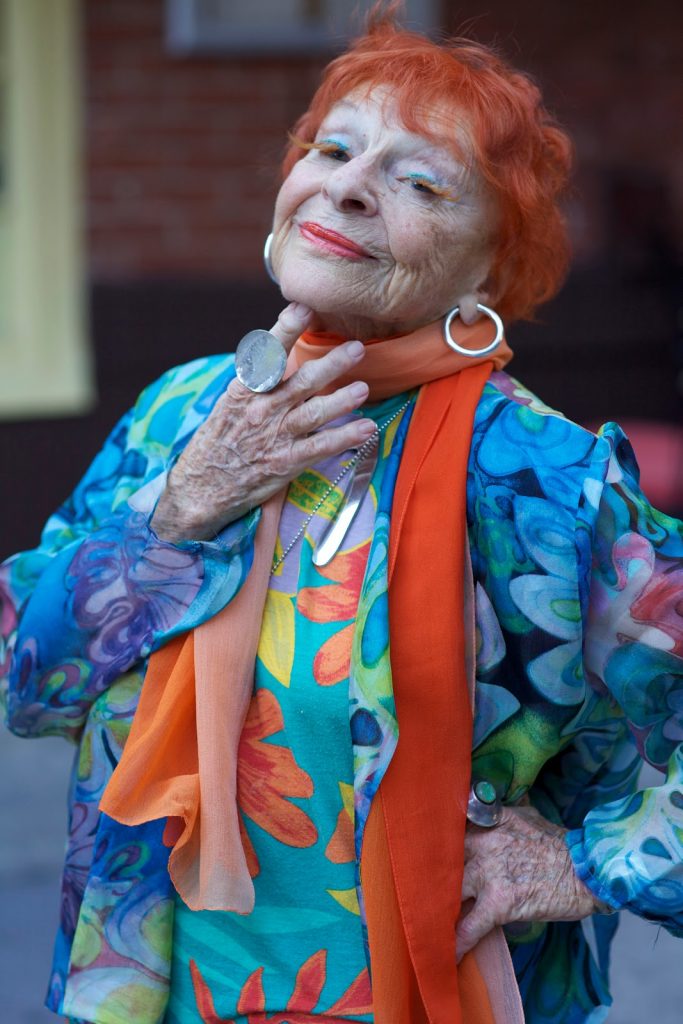 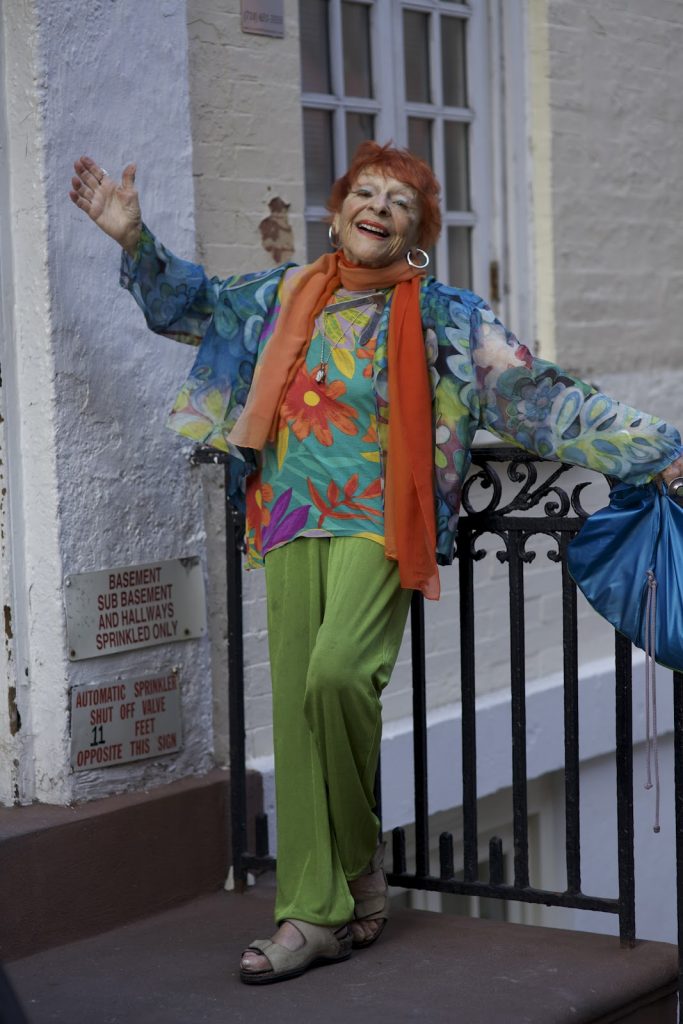 I couldn’t be more thrilled by the fact that Ilona is back from her three month stay in Provincetown. It was so wonderful catching up and hearing about all of her adventures by the sea. 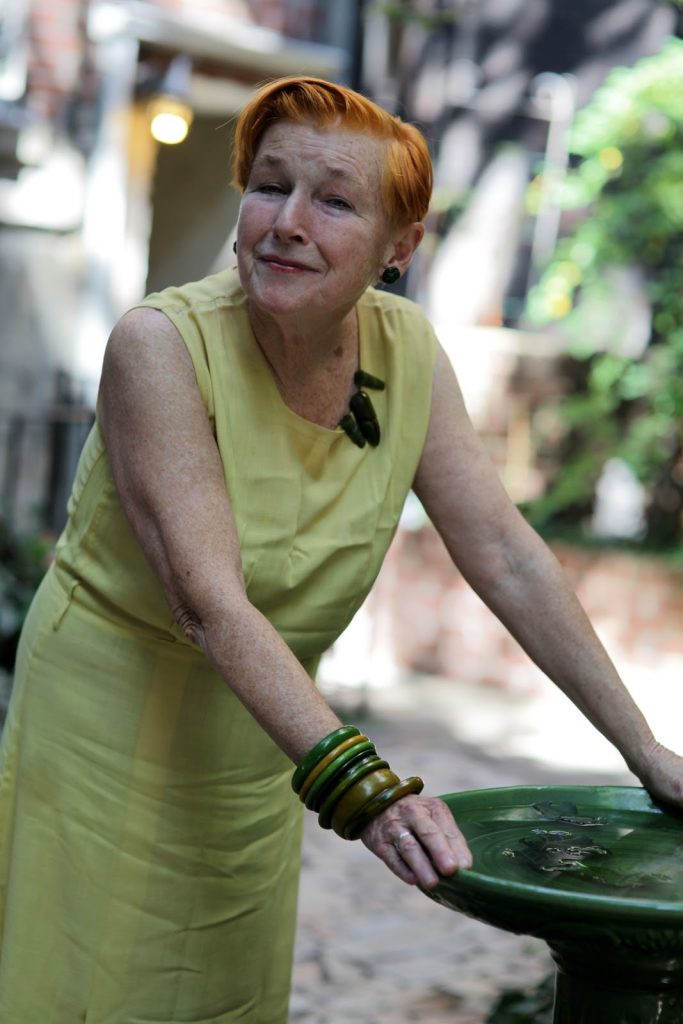 Each time I get together with Alice Carey, she pulls out the most marvelous pieces of clothing from her wardrobe. Alice has a way with clothes– she can swiftly turn an old men’s suit jacket into the most elegant coat, just by adding a few bakelite buttons and a brooch. This past weekend Alice was dying to show me a dress of her mother’s that she brought back from Ireland. Check out her story below and for more of  her writings you can find her book HERE.

I’ve
wanted Ari to photograph me in this dress for a long time.  You see it
was my Mother’s, and it’s the only thing of hers that I own.  So a few
weeks ago I brought it to New York from Ireland, where she was born.

The buttery yellow Irish linen, made even more buttery from the sun as I
examine it here on the bed, hasn’t faded.  The Deco styling echoes the
1920s and made me think of the Empire State Building.  And on closer
inspection, it appears to be handmade with the exception of the help of a
sewing machine for belt hooks, two snazzy ‘V’ darts running from bust
to waist and repeated down from the shoulders.  Also two similar lines
from waist to just above the hem that must have given kick room to show
off shoes – perhaps brown and white spectators.  Everything else seems
to be hand sewn.

It’s just a dress. Yes.  Worth several hundred dollars in a Vintage
store today.  Yet, I’m left with thinking, who was that young woman
(younger than I am now) who made this dress?  I don’t know.  My Mother
died when I was barely out of my teens.  When I was a child, one didn’t
ask about the past.  It would have been rude.  So the young woman who
made that dress, wasn’t the mother I knew who worked as a maid for the
rich.  And so the memories I’m left with are those of her clothes,
always bought at the great New York department stores – Bonwits,
Bergdorfs, Altmans, Tailored Women.  On sale of course.  Then again,
wearing a Hattie Carnegie to Mass no one knew the difference but she and
I. 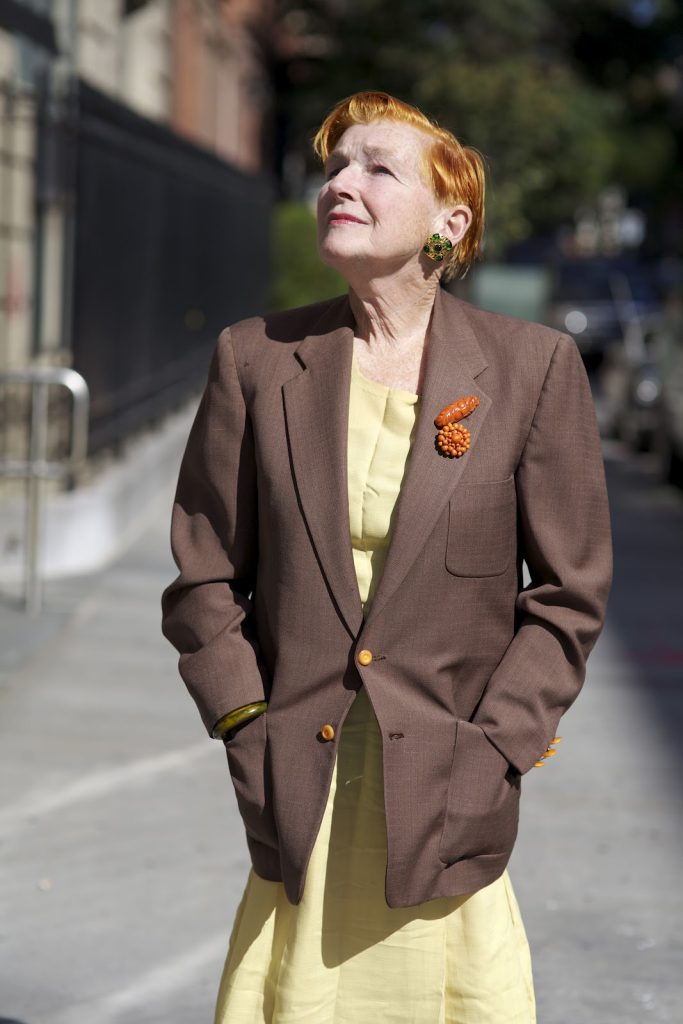 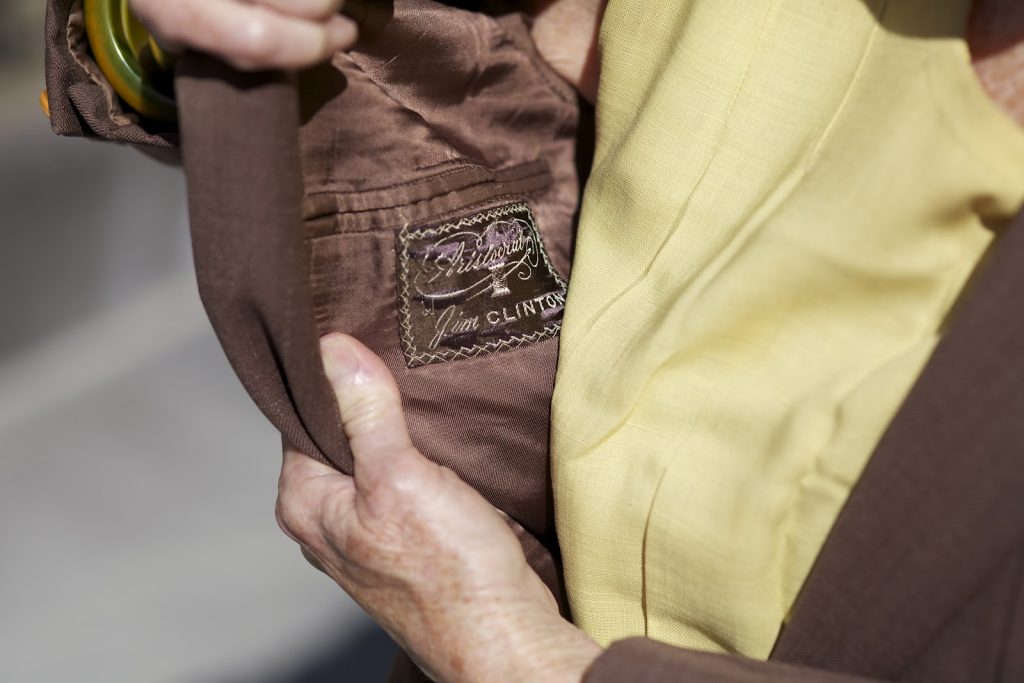 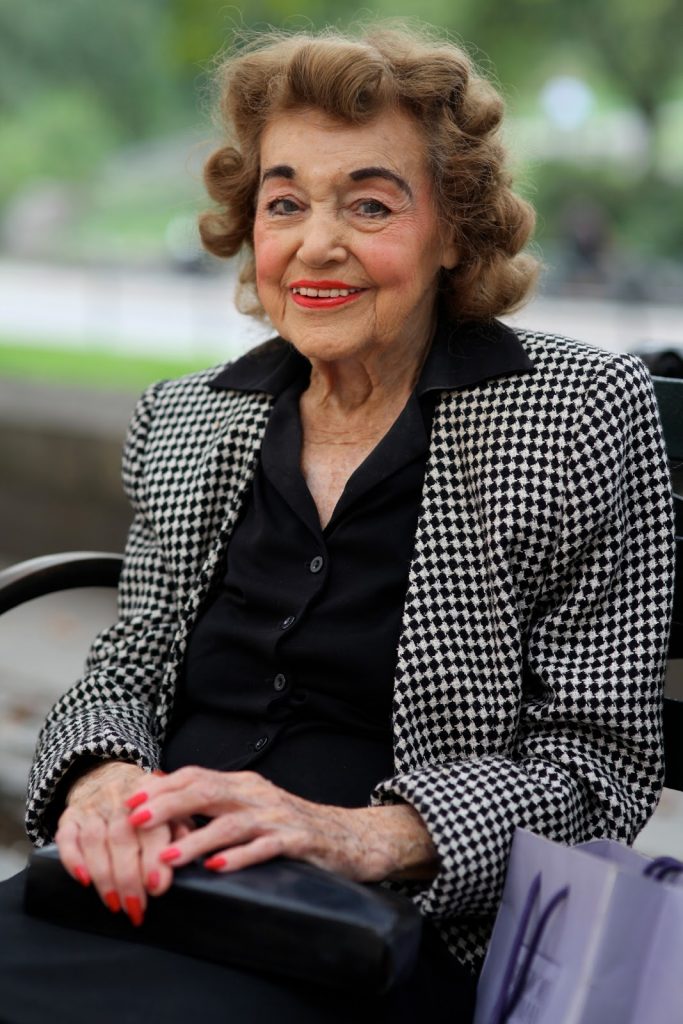 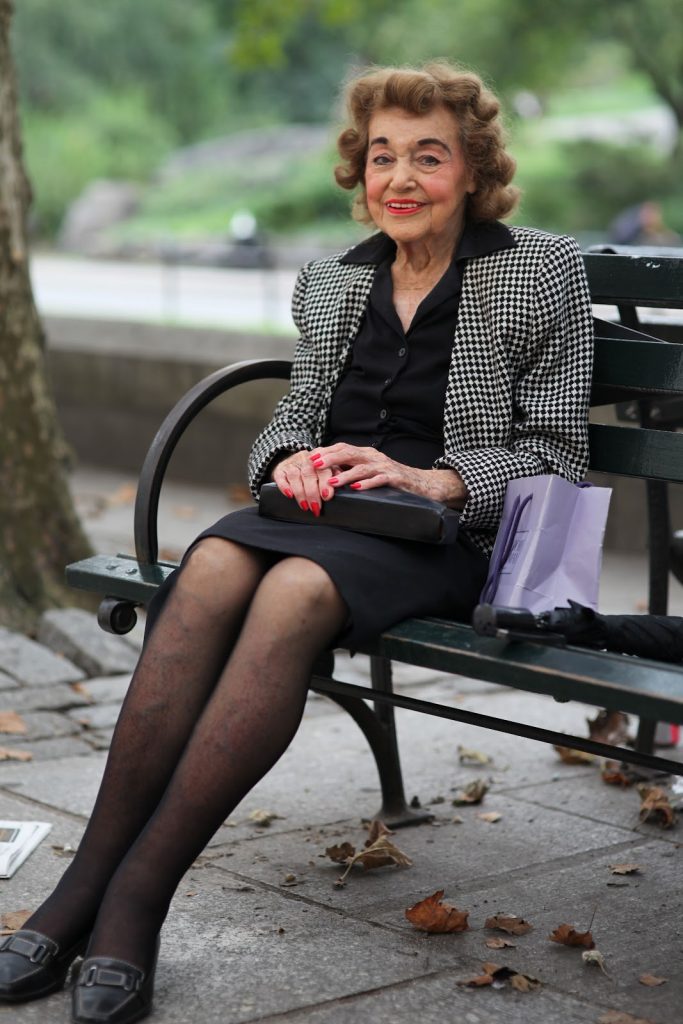 This absolutely charming lady was sitting on a bench on the edge of Central Park when I asked if I could photograph her. I was struck by her wonderful curls, eye makeup, and bright red lipstick and nails. She reminded me of my grandmother and all of her friends–woman who didn’t leave the house without doing there hair and putting on their makeup. Even when my grandmother wasn’t dressed up, she had to have her hair done, put on a  little bit of lipstick and a spray of her favorite carnation perfume. 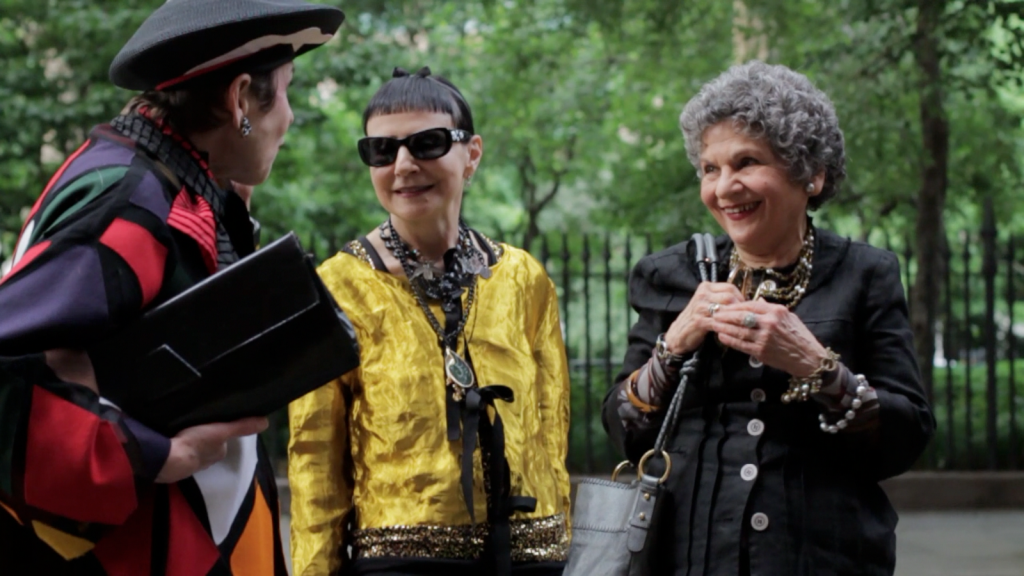 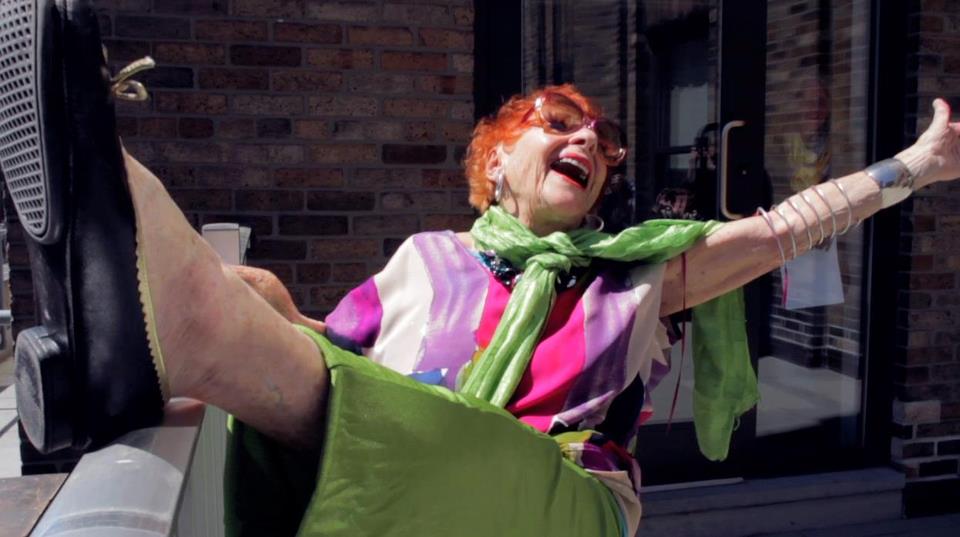 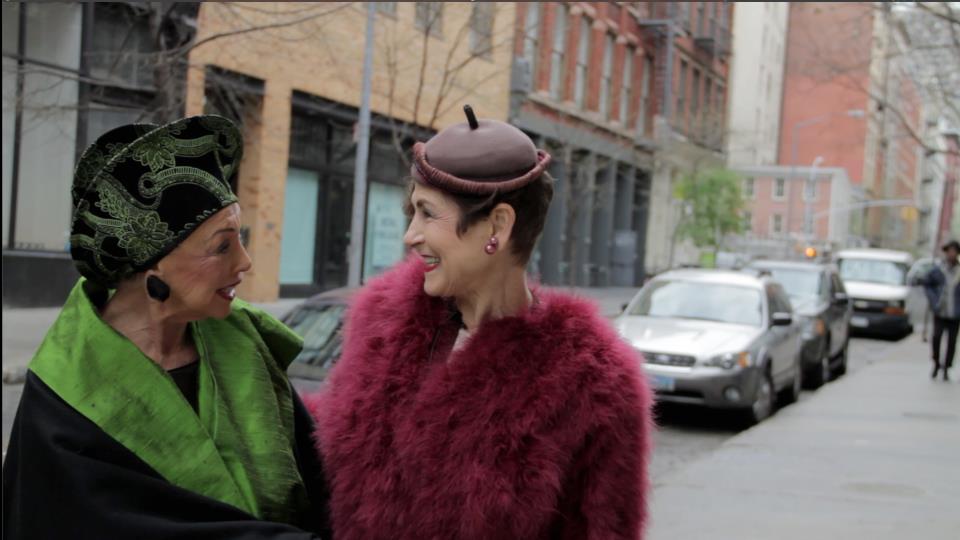 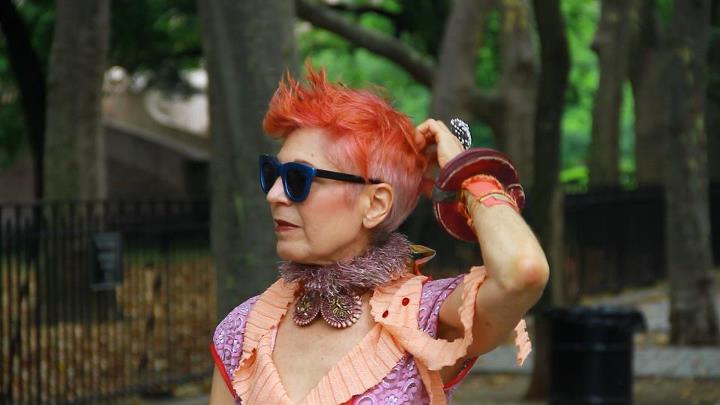 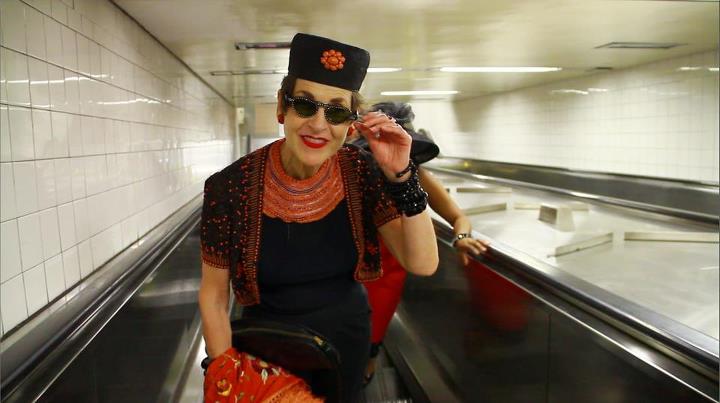 Lina has been working hard editing the footage for our film, which we hope to finish in the upcoming months. She sent me these wonderful stills from the documentary to share with everyone. For more updates on our progress follow us on Facebook and check out the links below!