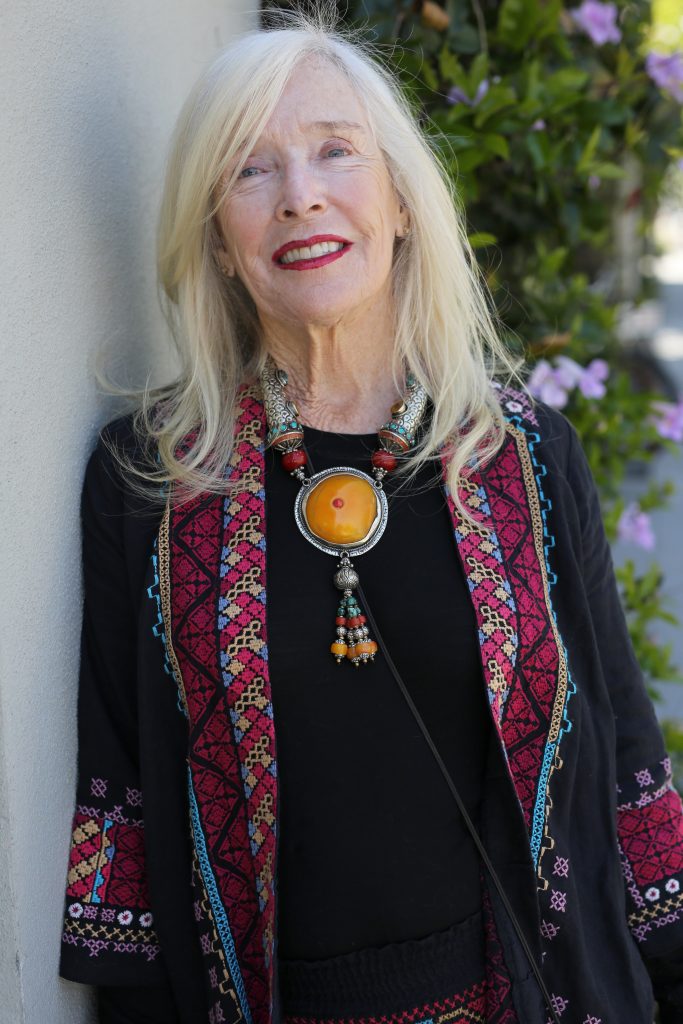 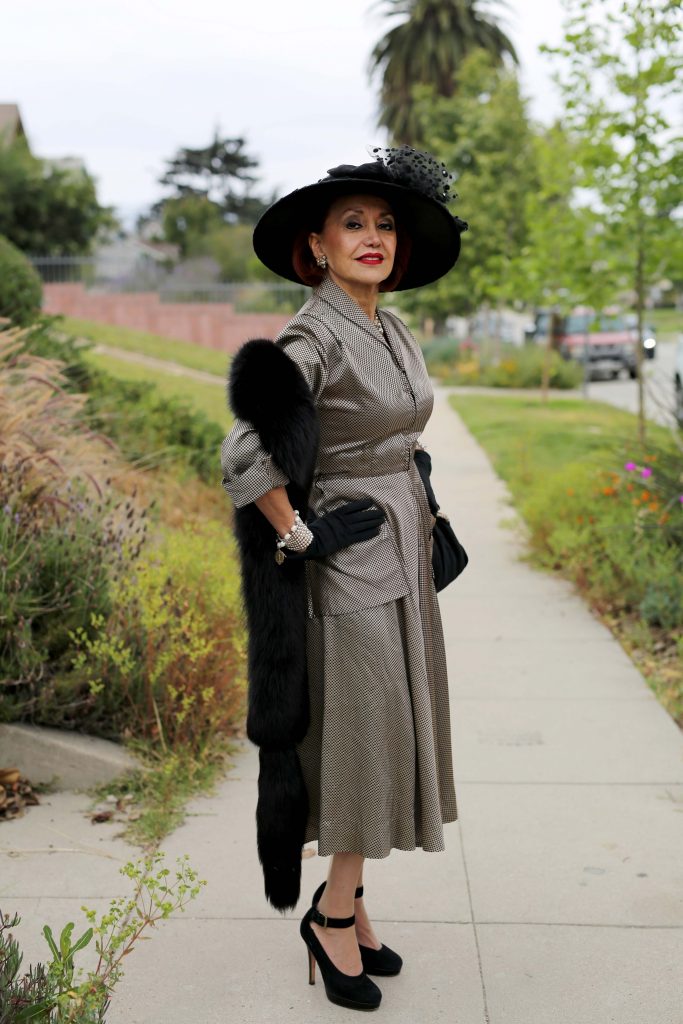 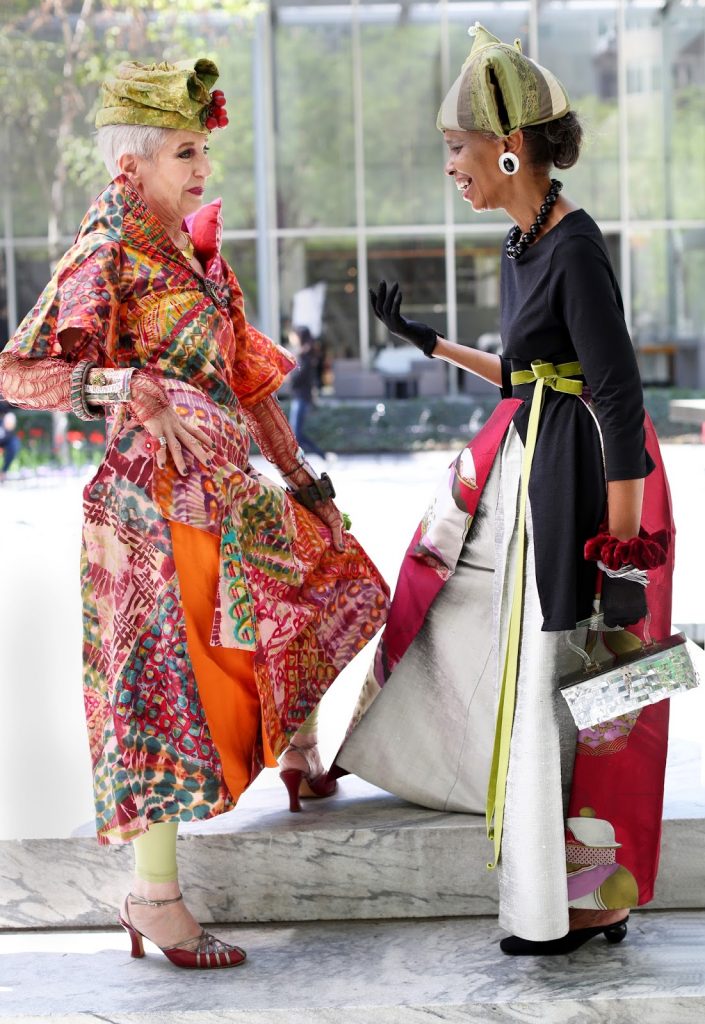 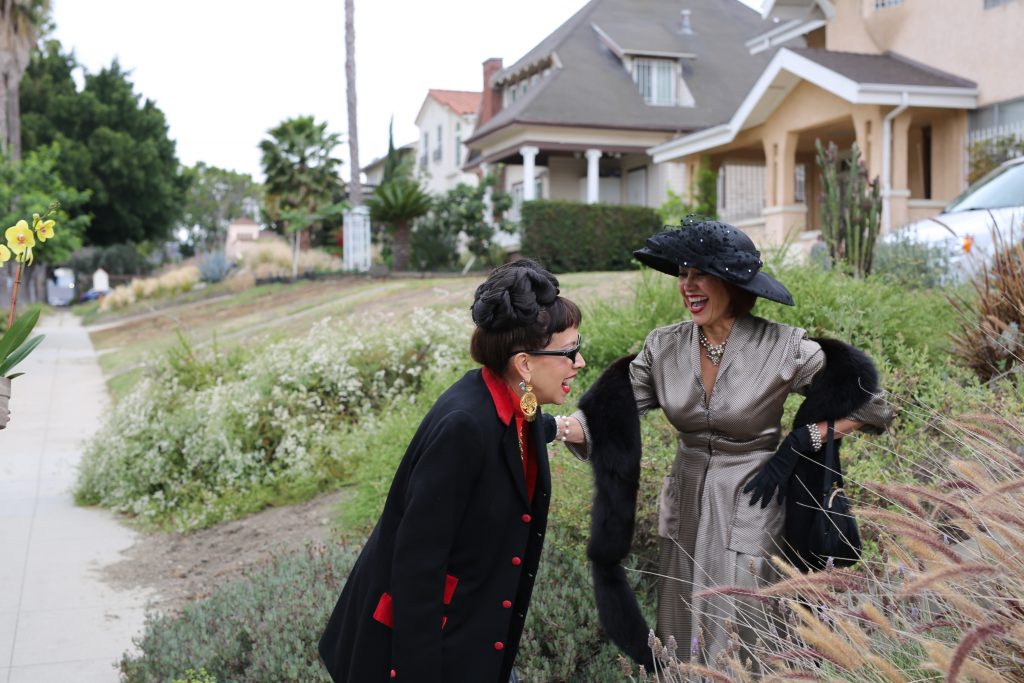 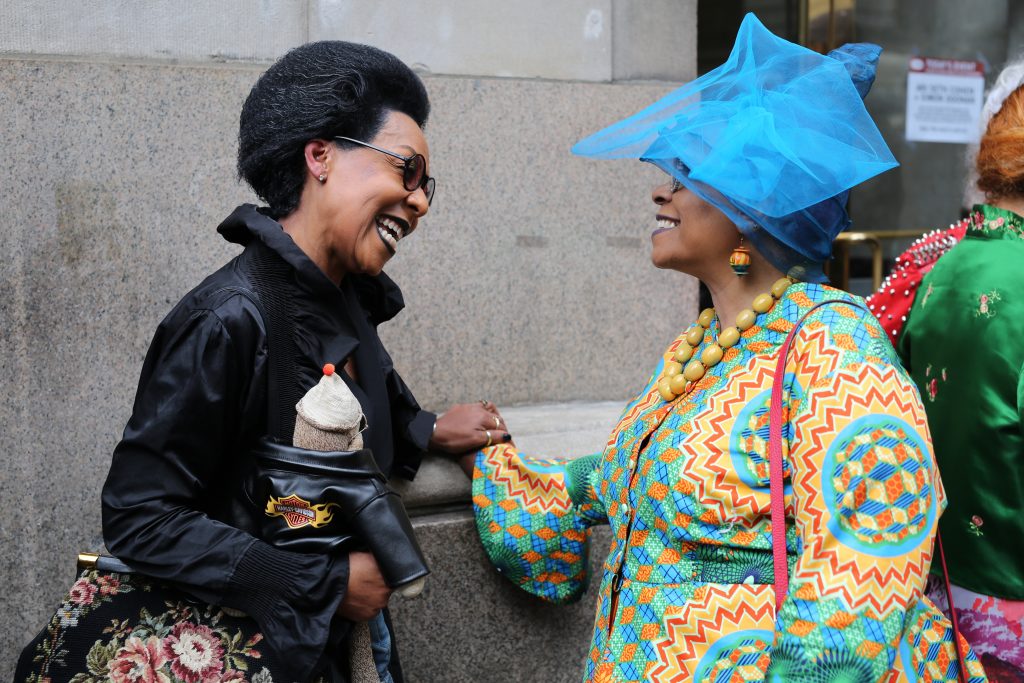 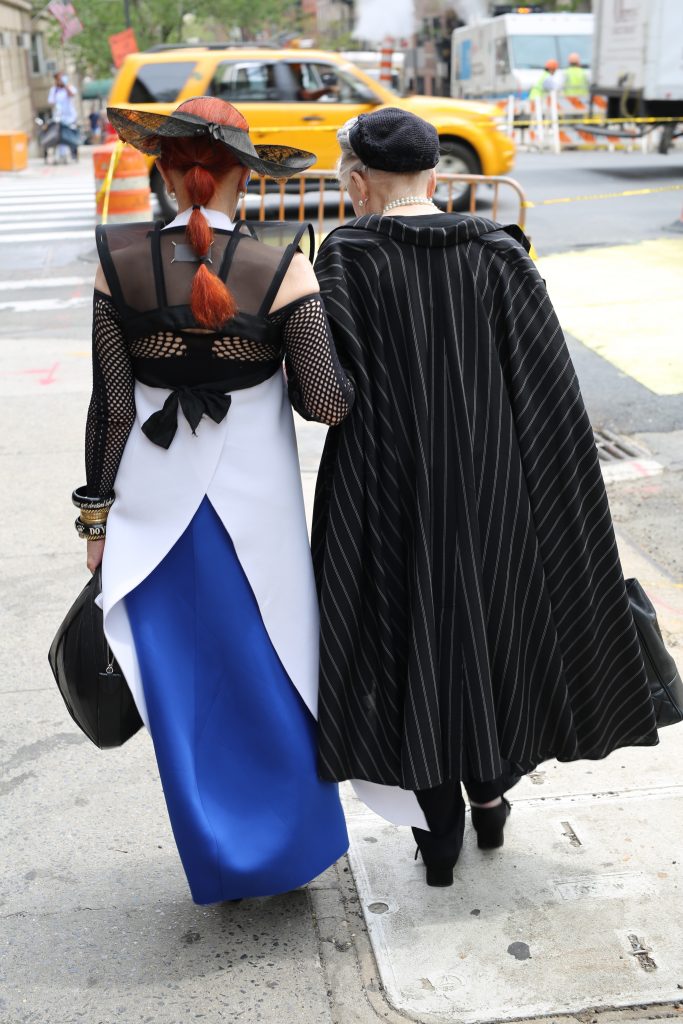 A few months ago my dear friend Joanna Wong snapped a photo of couple she had met near San Francisco and immediately sent me a text telling me that she had found the perfect subjects for my new book. Most of my work is done by street scouting but as I gazed down at my phone at this magical couple, I knew that I had to book a ticket to San Francisco.

I met Mort and Ginny outside their Bay Area apartment, on a corner where they had carved their initials around a heart, several decades before. I was awe struck by their beauty, but even more moved by what seemed to be a spiritual connection between them. M & G met in their 20s, ran a successful Veterinary Clinic together, and raised a beautiful daughter. When things got a bit hectic in the city they decided to move to a little piece of land near Pt. Reyes Station where Ginny could make art and they could tune out from all the distractions that city life can bring.

A few hours with the Linders left me with the most magical and inspired ideas about love eternal. After heading back home to Los Angeles, I called Lina Plioplyte, in NYC and told her that we had to make a new series of Advanced Love videos exploring love and relationships between older couples.

I am excited to finally present our first Advanced Love film with you above. Thanks  to Lina Plioplyte and to Drum and Lace for the beautiful music! 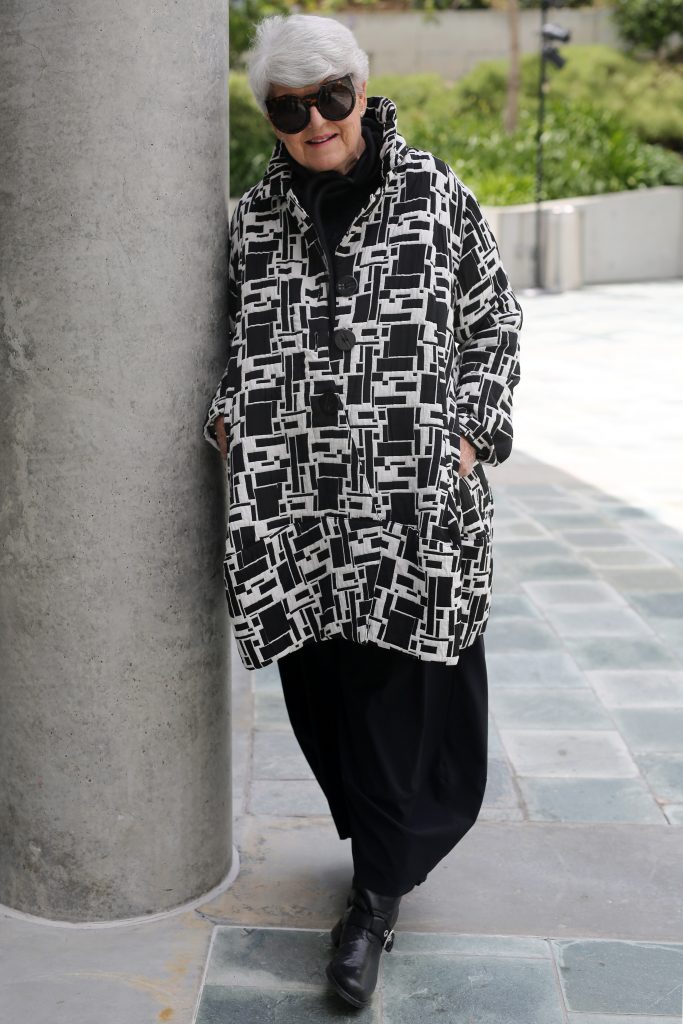