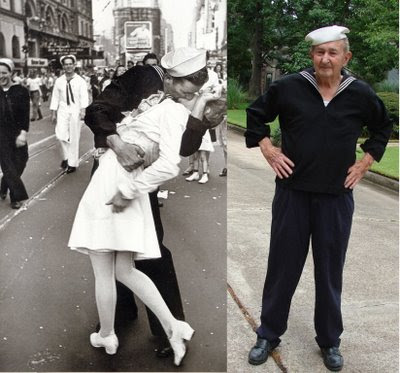 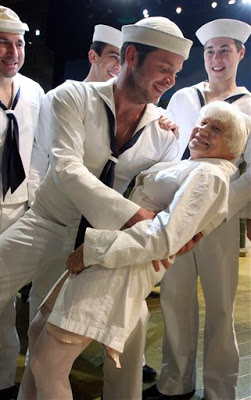 [ Associated Press]
Glenn Edward McDuffie and Edith Shain are the names of two of the most famous subjects in 20th century photographic history.Glenn, now 80 years old, and Edith aged 90, locked lips in Times Square, moments after it was heard that World War II had ended. Edith returns to the New York City to serve as grand marshal of the Veteran’s Day Parade.