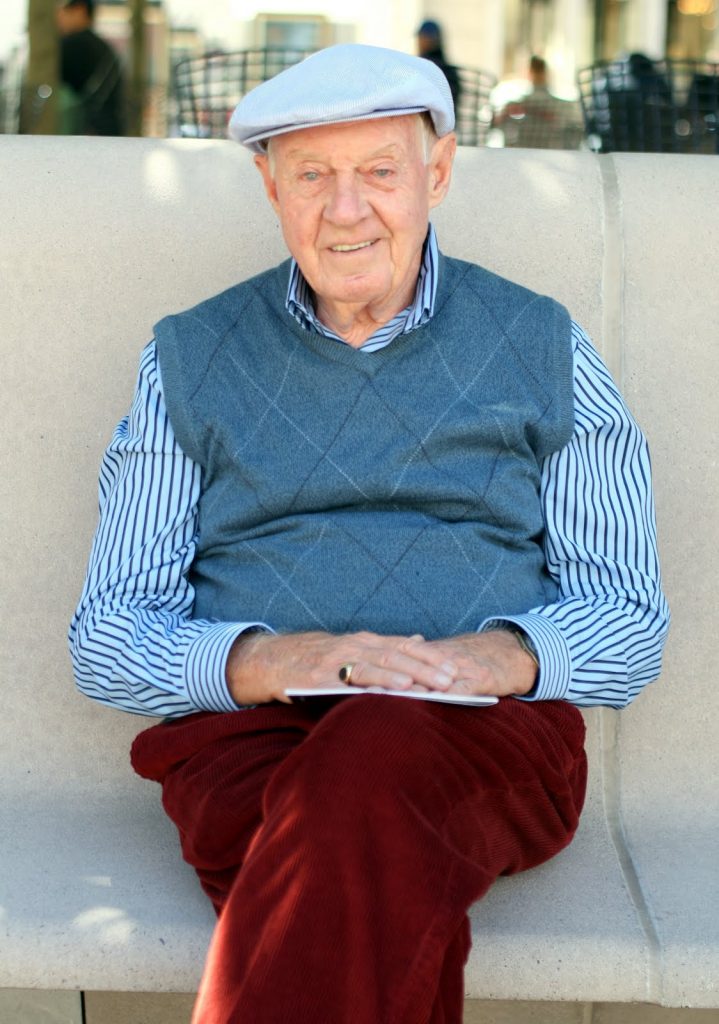 This man was sitting by the tents in Lincoln Center during Fashion Week. I asked him what he thought about fashion and if living in New York influenced him to dress up. He told me that in the morning he puts on whatever is lying around, but walking everywhere and riding the bus forces him to see a lot of inspiring things that inevitably influence him. Many of the older men I talk to tell me that they dress up , not necessarily to be fashionable, but because it is what they have done for years. They come from a time where men wore hats and suits to ride the subway. These traditions have remained and been adapted for today. For these stylish gentleman, dressing up is a reflection of character and pride in their appearance. I hope to one day be as be as dapper as these fellows.