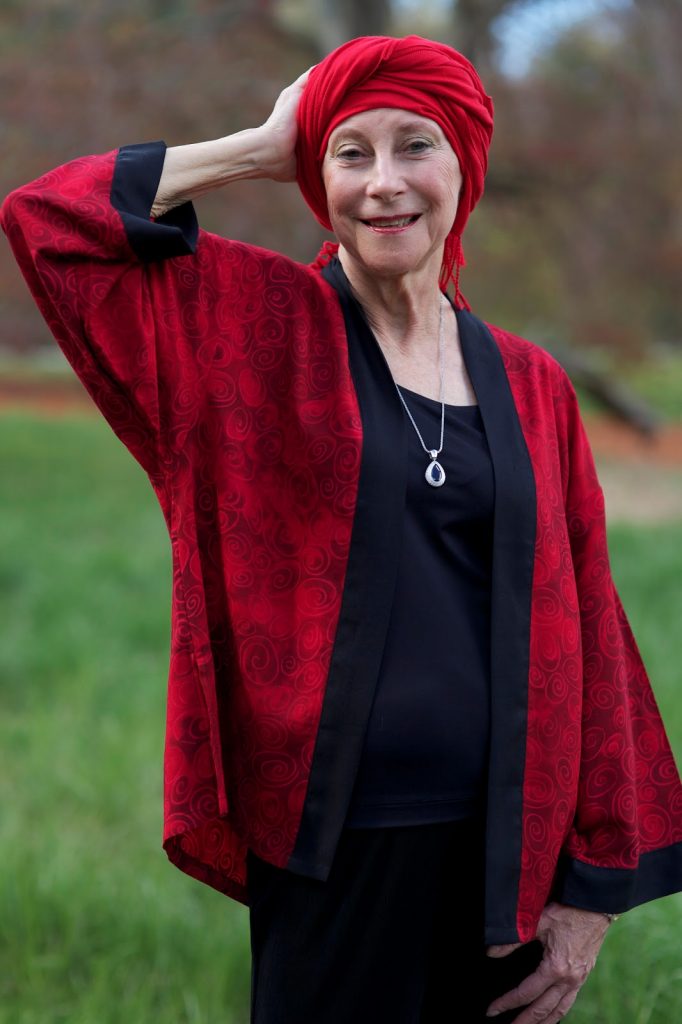 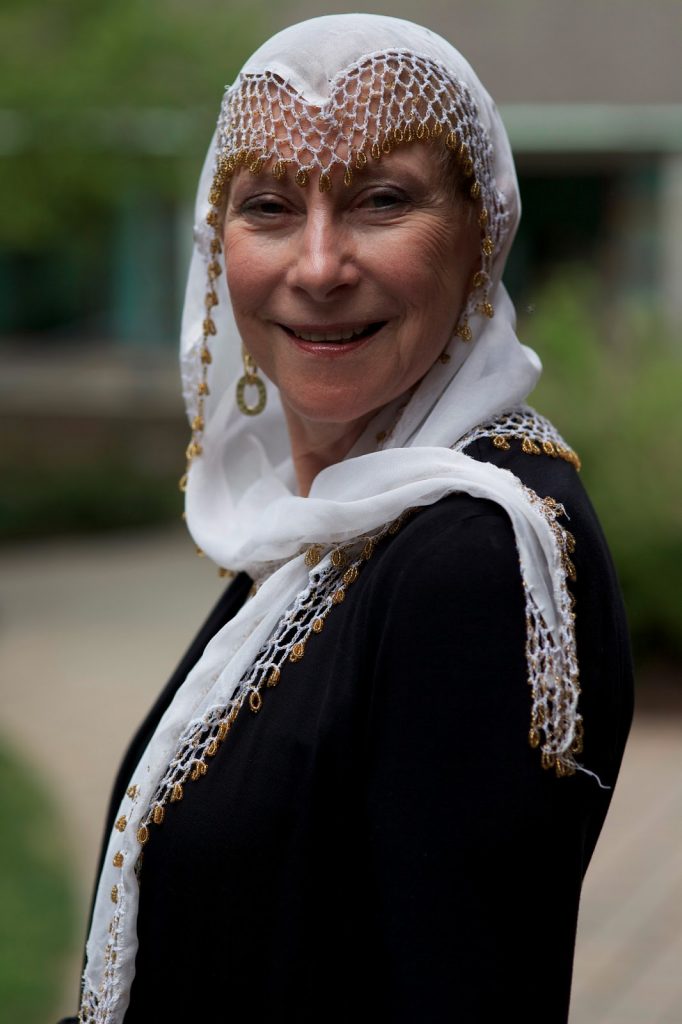 Upon my visit to Orchard Cove a few weeks ago, I met  a lovely woman named Diana. She was intelligent, charming, elegant, beautiful, and she happened to be wearing a gorgeous red head wrap. I was instantly drawn to Diana because of her stunning hair accessory, and the way it which it framed her face, and elevated her presence. When I approached her and asked if I could take her photograph, she was shy at first, but really came alive in front of the camera.

After I took Diana’s photograph she shared a story with me. She told me that she was dining at a restaurant when a man approached her and  said, ” You know, when you see an elephant in a room, you run the other way.” Diana told me that she was hurt by these cruel words, but she didn’t let this stop her from wearing what makes her feel comfortable.

I, like the ladies and gentleman I photograph, have been dressing up
since I was a little kid. My grandmother would let me go through my
grandfather’s drawers and play dress up with his old hats, vest, ties
and argyle socks. As I have gotten older, I haven’t stopped “playing”
and enjoying the joy that accompanies this  creative expression. Why
should we stop playing dress up, just because we are no longer
children???

I later found out that Diana started wearing different scarves and head embellishments due to the  effects of a medical condition. Since recovering she continues to wear her turbans and wraps and has a renewed sense of freedom.