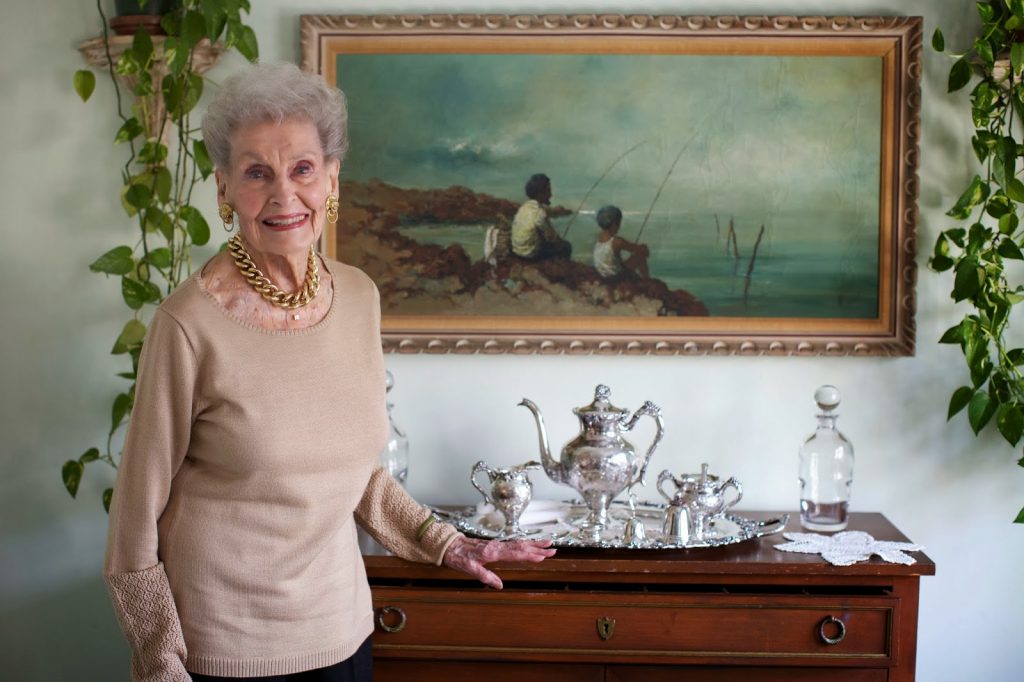 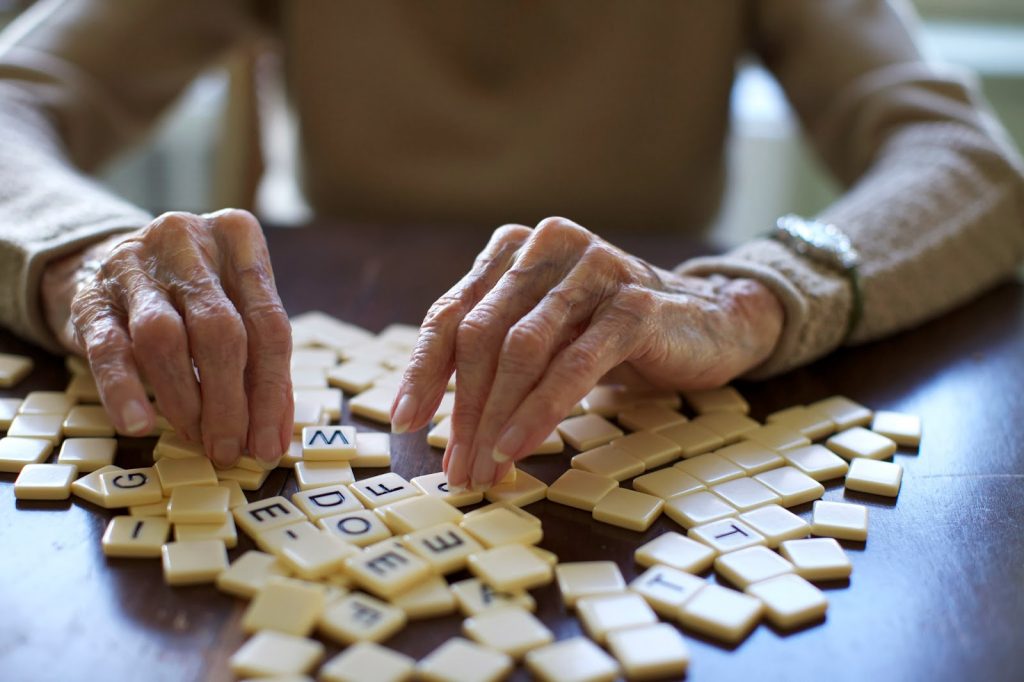 Ruth Kobin invited me for an afternoon of sandwiches and Bananagrams at her apartment last week. We had a grand time snacking and catching up, even though she won two out  of three games. I asked Ruth how she stays so vital and energetic at 102-years-old and she replied, ” By playing Bananagrams and hollering at football games on the television like mad. The truth is, Ruth has been physically active her whole life and now at 102 she stretches, lifts weights everyday, and goes to pilates once a week. Her real secret to aging gracefully is, ” Celebrate everyday and don’t look at the calendar.”