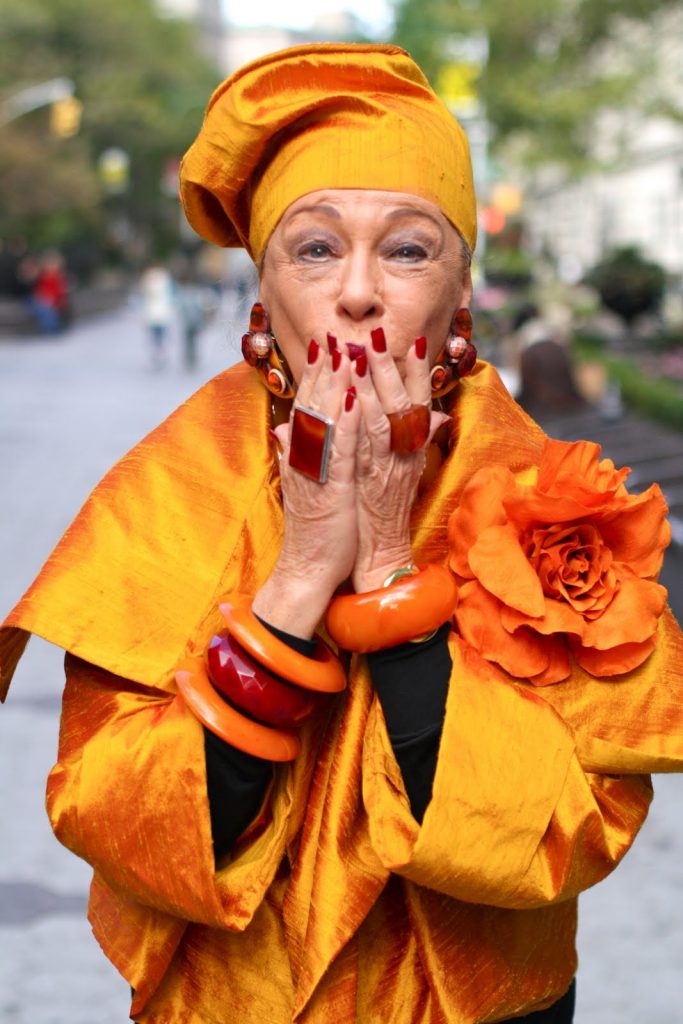 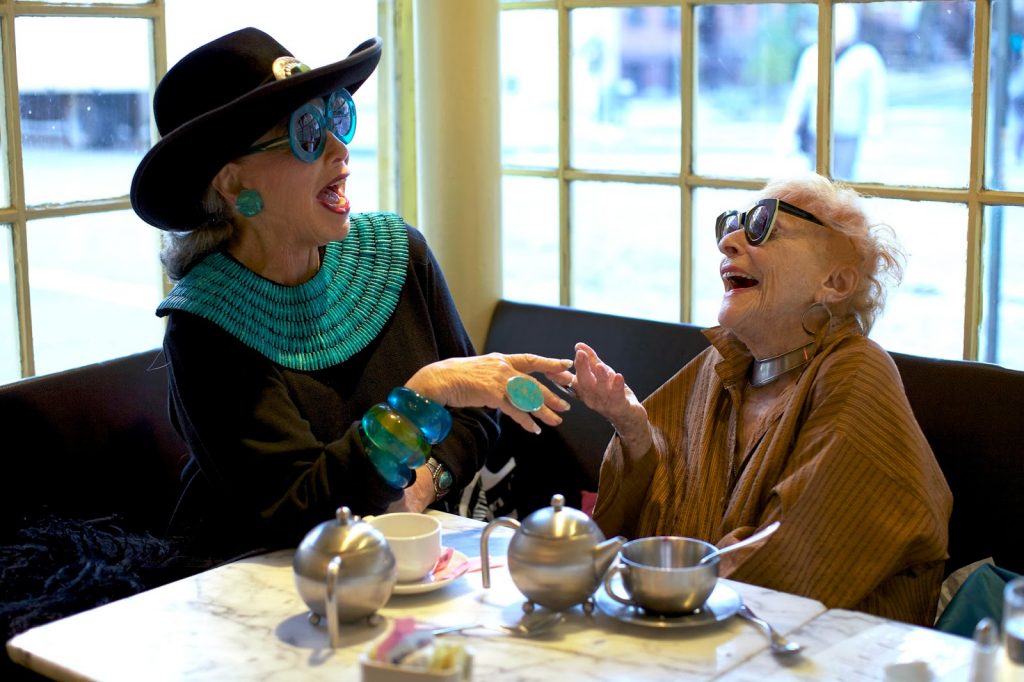 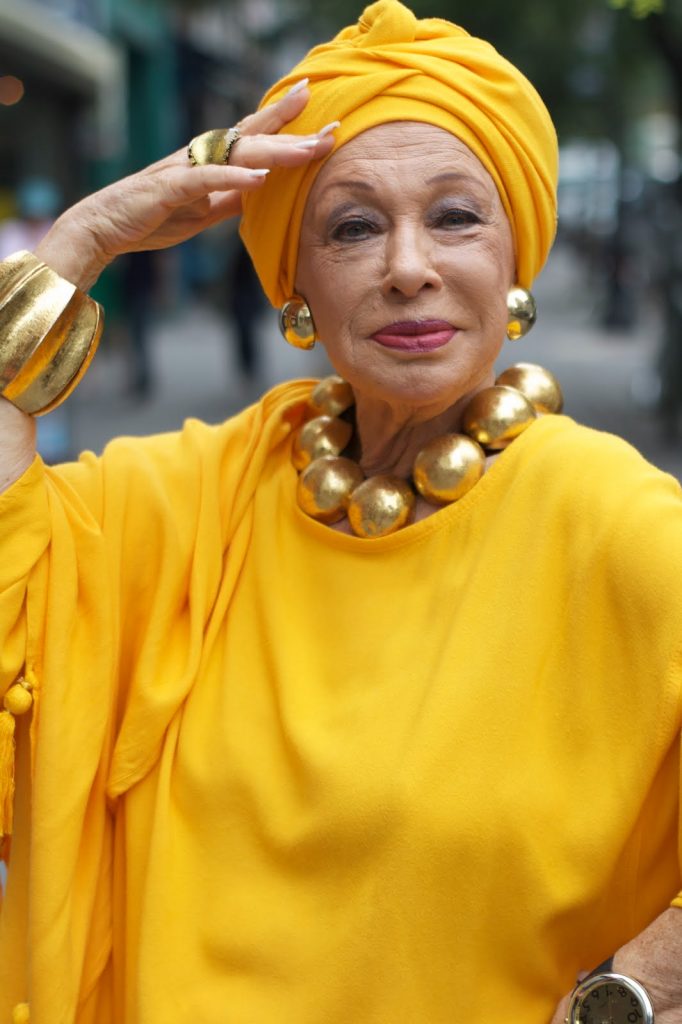 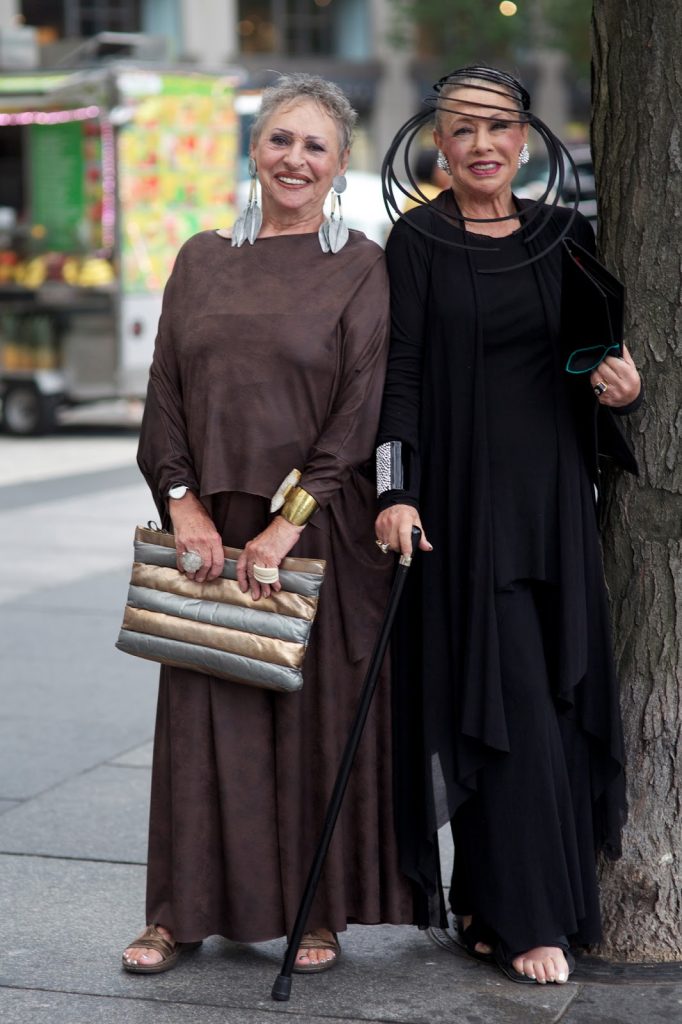 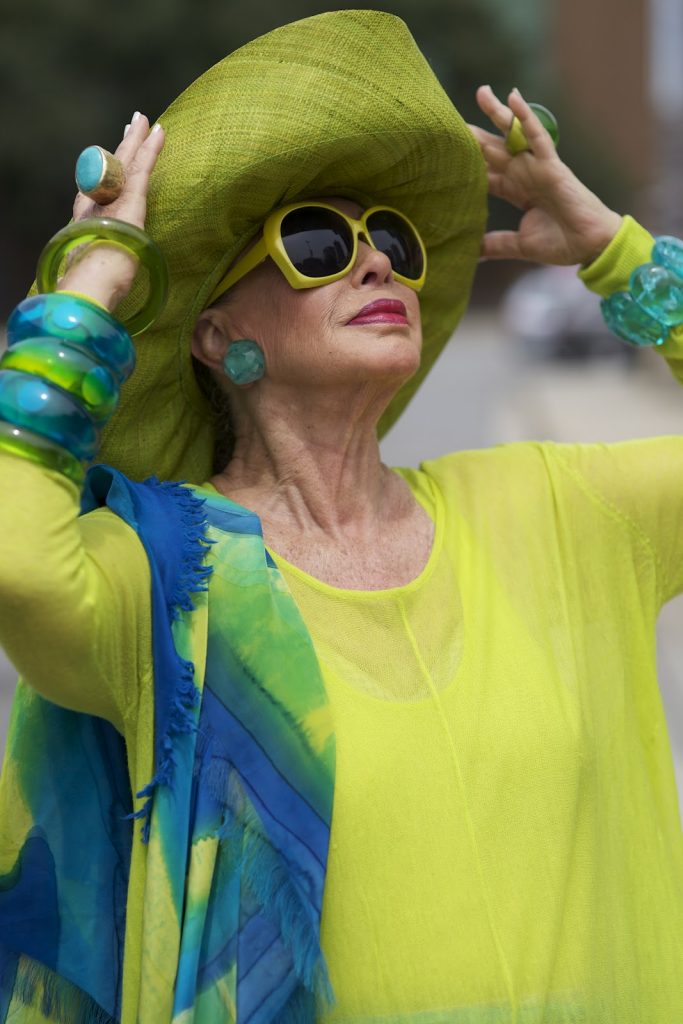 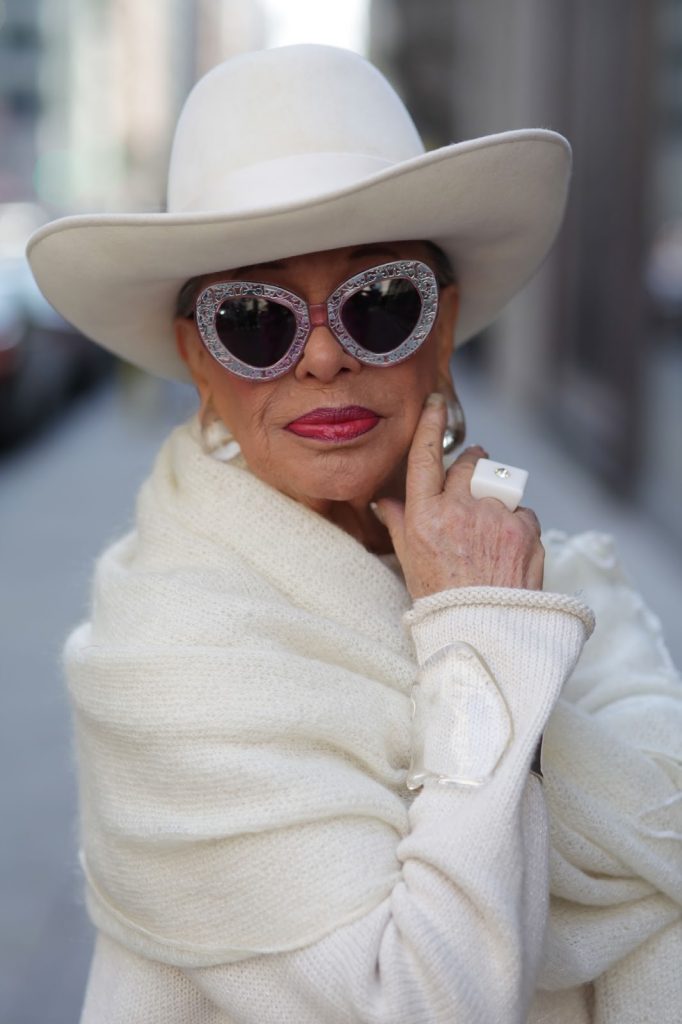 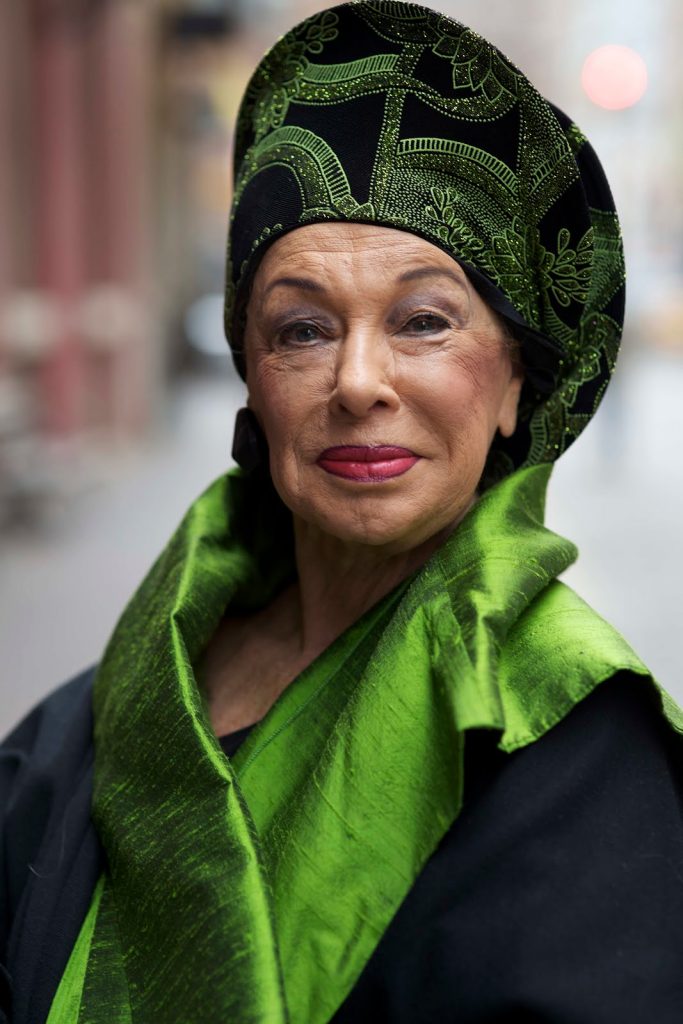 I moved to New York City in 2008, after my beloved grandmother Bluma passed away. She had always told me to move to New York if I wanted to be creative. I had no idea what to expect and had no plans for my future, but I knew that if I trusted in my grandmother’s guidance everything would fall into place.


I started to walk the streets looking for inspiration. I was immediately  drawn to a vibrant and creative community of older men and women. One day I borrowed my roommate’s camera and Advanced Style was born.

A few months into the project I was walking past Bryant Park when I noticed the most glamorous woman coming towards me. As a little boy, I used to draw pictures of my grandmother and her friends all dressed up in over the top get ups. Wrapped in an emerald green cape, matching turban and armloads of bangles was one of my drawings come to life. I was awe struck by the image of this 77-year-old Countess of Glamour making her way through the city with such force and pizzazz. I took her photo, she told me about her shop, and that was that.
Almost a year later I was walking past 72nd street when I noticed the most magnificent window display belonging to a store called Off Broadway Boutique. I had to take a look at what treasures lay inside. I was immediately greeted by the sounds of Barbara Streisand blaring from the speakers above. A voice echoed theatrically, “Welcome to Off Broadway.” I immediately recognized the shop’s owner as Lynn Dell, The Countess of Glamour that I had met a year before.

We became fast friends and Off Broadway became a second home to me and Lynn Dell another grandmother. She invited me over for the holidays and treated me like one of the family. Being with Lynn made every experience seem more grand. Her love of life was contagious and she inspired everyone around her with her incredible life force. We had many great adventures together, from hat parties and broadway shows, to television appearances, and last year’s premiere of Advanced Style.
Our Countess was larger than life, always glamorous, never unnoticed and eternally optimistic.

Lynn, I will remember, celebrate and love you forever!

My love goes out to Lynn’s wonderful husband Sandy, her children and grandchildren. Heaven just got a little more glamorous.