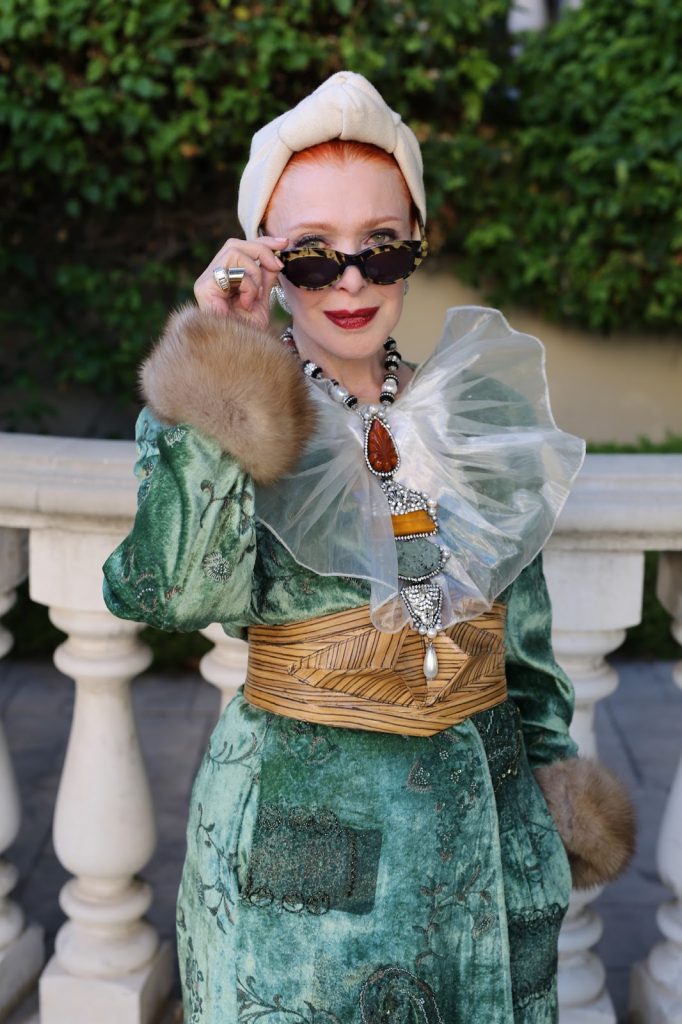 To describe the myriad dazzling facets of Valerie Von Sobel in just a few short words would be incredibly unjust. She is not only a woman with a radiant spirit, but also an artist, interior designer, style icon, and actress. She is a true testament to the power of resilience. After enduring the loss of her son, mother and husband within the same year she has dedicated herself to a life full of compassion and artistic expression. Check out the wonderful work that she does with her foundation HERE and more about her art HERE. 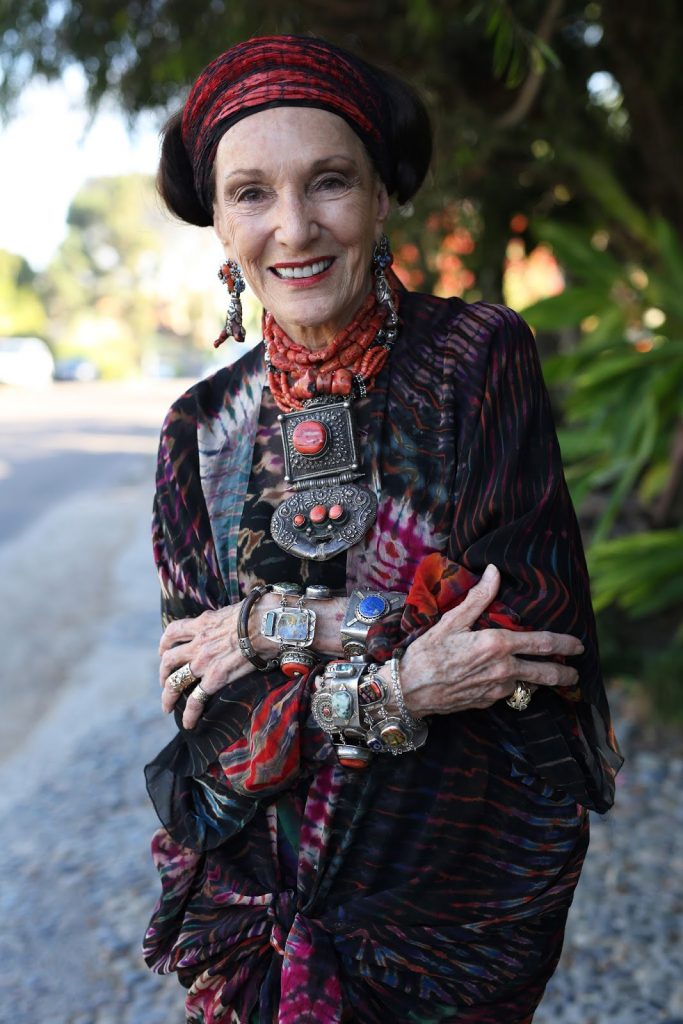 I had the privilege of meeting 82-year-old artist, Barbara Chapman, at her stunning home in Southern California last week. When I asked her about her style philosophy she replied, “Never do when you can overdo.” Stay tuned for more photos of Barbara and her wonderful home soon.

Lina Plioplyte and I are thrilled to present our latest video collaboration, Advanced Style: Men, released today on NOWNESS.com. I have often spoken about my grandmothers as being the impetus for starting Advanced Style, but it was my grandfathers who left an indelible mark on my own personal style. Papa Hal would never leave the house without coordinating his argyle socks to his cashmere sweaters. He was always perfectly groomed and believed that style was an important way to introduce yourself to the world. As a kid, I would hide in Grandpa Jack’s closet, trying on all his old hats from the 40s and 50s. They made me feel so grown-up and important. This video is a tribute to my grandfathers, and it also serves as a special dedication to our dear friend Lynn Dell Cohen who filmed with us a few days before her passing.

I have long been inspired by the sartorial savvy and joie de vivre of the five incredible gents in this film and hope you love them just as much as we do. 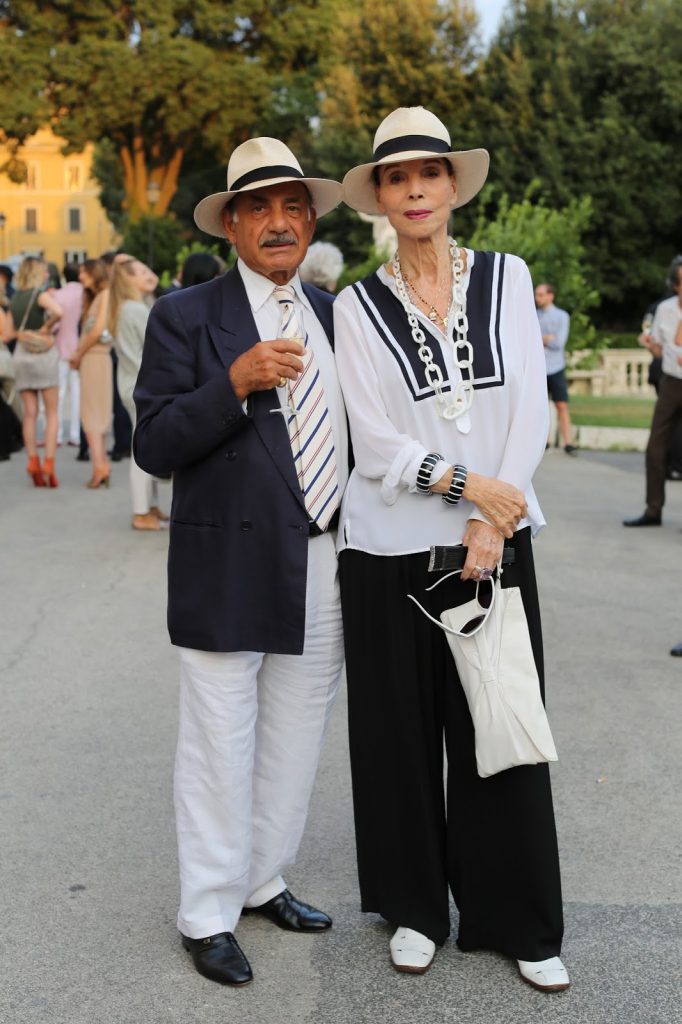 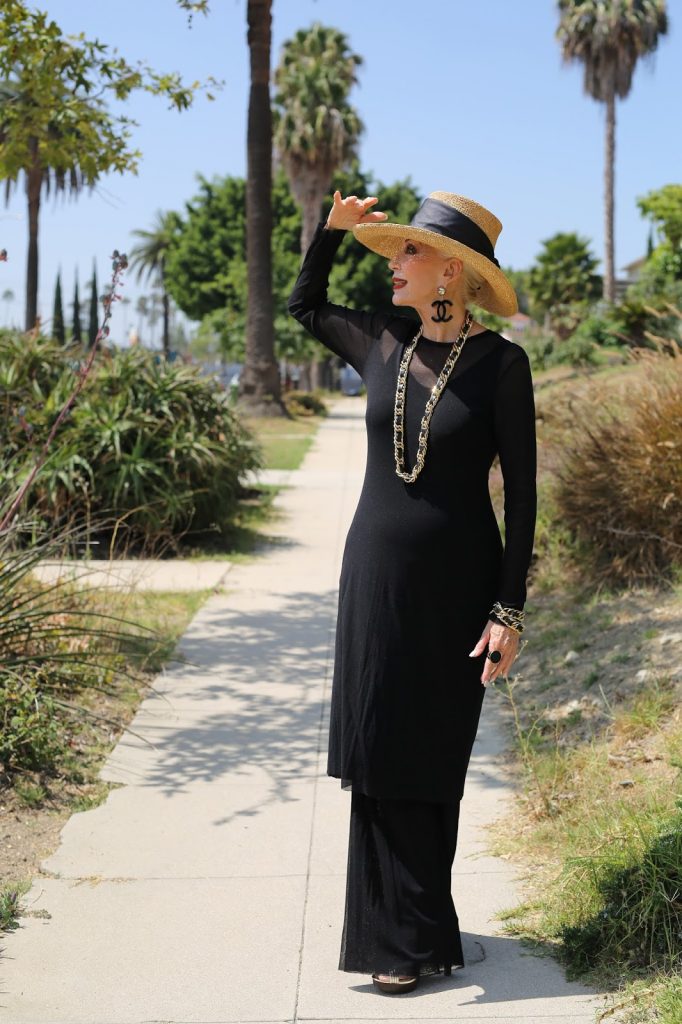 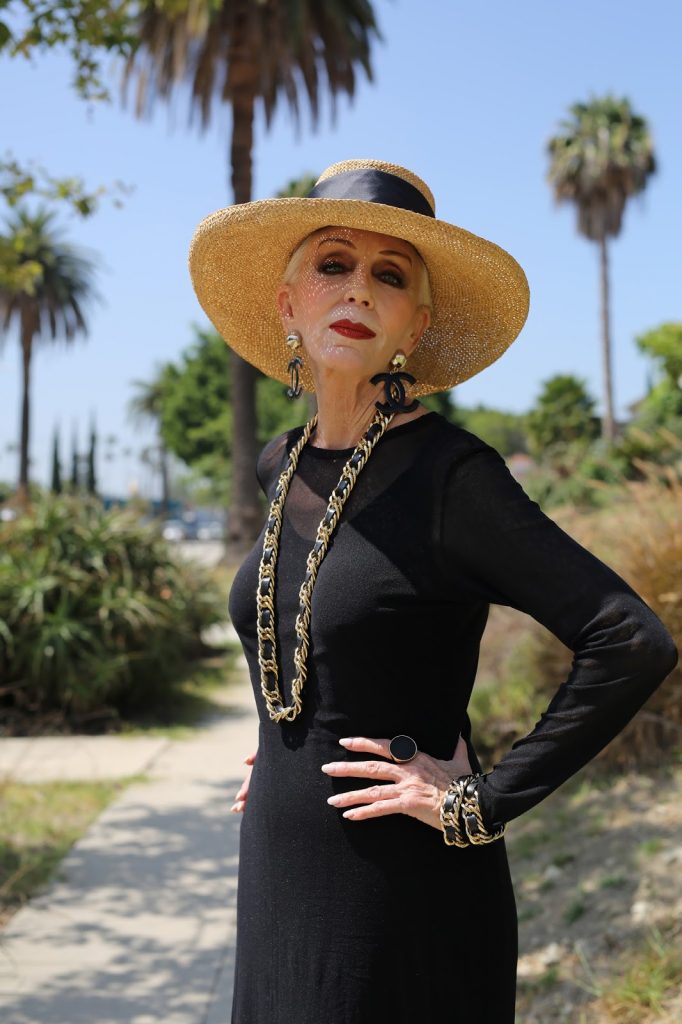 My dear friend Colleen came all the way from Palm Springs to join the festivities at Suzi’s this weekend!