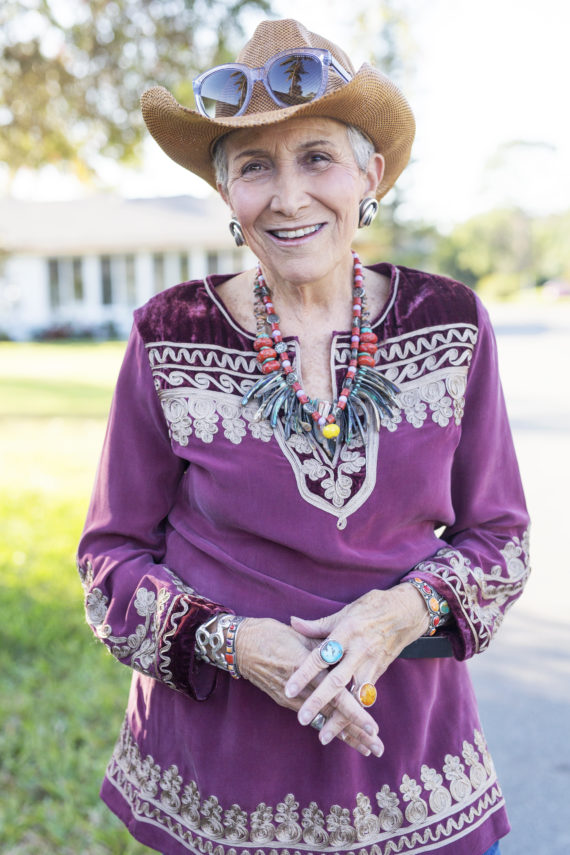 The fashion and entertainment industry has dictated to women since almost the beginning of time, and it’s had its effect on all of us one way or another. I was a young teenager when Marilyn Monroe was considered the epitome of womanhood. She was a hard act to follow, and I can tell you it took its toll on me! Not only were we maturing girls under her spell as we thumbed through fashion and movie magazines, but young boys were drooling and using her as the perfection they expected all girls to look like!! I anguished over my lack of development while most of my friends were showing the beginning signs of curvaceous bodies. I woke up every day to stand in front of the mirror to see if a miracle had happened over night, and it hadn’t. While they were giggling over the attention from boys, and talking about wearing bras, I was absolutely miserable and avoided any situation where they found out I was wearing pads under my clothes. This did not get better as I added birthdays to my years, and I was beyond grief..My parents didn’t have to worry about my being promiscuous. There was no way I would have let anyone that close to me because I would have been mortified. When all this was going on there wasn’t the option there is today of having breast augmentation surgery. You had boobs or you didn’t, and I was sure I was the only one who didn’t!! My lack of self confidence with my body was with me every moment of the day, and it affected so much of my world socially. My parents had always told me to be patient; that I was just a late bloomer, and it turned out they were right, but in my mind I never fully blossomed for me to be satisfied. Fortunately my art was very big in my life, and I’d been considered the class artist from kindergarten on, and it became my life’s passion and work for until this day.

I injured my leg playing tennis in my late forties, and went to the gym for therapy When I started to notice developing muscles, I decided to try out my hand at body building which I did seriously after moving to South Florida. I competed for the next eight years, and in during that time was Ms West Palm beach over 40 at age 49, ending my participation in the sport at age 56 by coming in third in a Key West bodybuilding show where I was competing with twenty one year olds. The most fun of that experience was having my photo taken by women in the audience to put on their refrigerators as an example to strive for. I had never felt so good about my body as I did during those years, and I must have owned and worn every bikini bathing suit where was,which was quite a difference from my self image earlier on in my life.

So segway to now. I’m about to turn 81, and I’ve lived a very interesting and adventurous adult life. I’m the mother to a wonderful daughter and son, moved and taught art in Southern California where I lived for over twenty years before moving to Florida. I’ve lived on a sail boat, motored the canals of Europe, and went back the following year and traveled on an RV. I lived in the Florida Keys for five years before moving to Naples, and lived in England with my children and their dad for two. I’ve had a great art career and exhibited throughout California, Arizona and Florida, my first one woman exhibit being in Cambridge England and I lectured on cruise ships with my life partner of 26 years for thirteen years. I also painted at Ghost Ranch in New Mexico, and in the past two and a half years I’ve written three novels based on my experiences which are published on Amazon, and am currently writing a fourth on the subject of body image entitled: Flat as a Board.

So how does body image affect me in my 80s. I certainly am more comfortable in my skin. I live life with gusto, and enjoy so many creative endeavors, and new things to do, but I have to admit,I have a few different issues with my body! I’m still vain, and although it might seem silly for an 81 to care, I don’t wear bathing suits, and my clothes all have long sleeves. Hey, I’ve come a long way, and I realize I’m not a perfect being and while I put myself out there clothing-wise, and certainly don’t mind being seen, and recognized for what my conservative community calls “over the top”, and while I’m totally at ease with what ever I wear, some of my criteria is actually camouflage for age-related flaws. I’m not unhappy. On the contrary I love every day, and I’ve grown to love myself!

PS Marilyn Monroe at a size 12-14 would be considered too large for today’s athletic body girls strive for, and often get sick trying to fit in!! – Sandi Badash