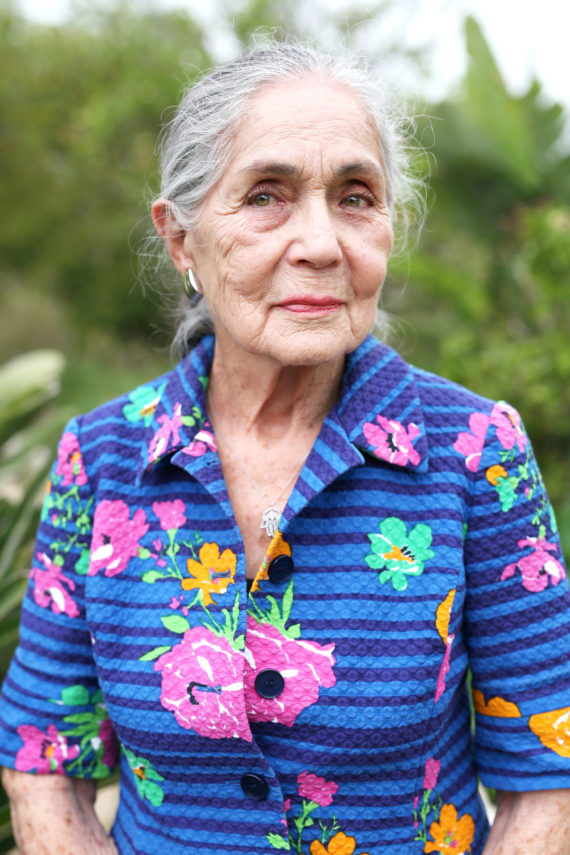 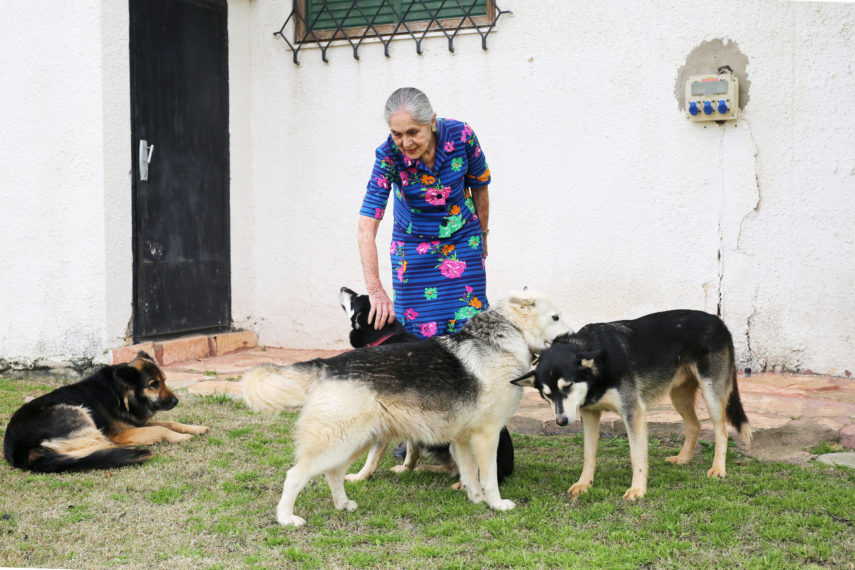 The other day I visited 87-year-old Shula in her home outside Tel Aviv. When we were finished shooting I told her that I felt she had a very powerful presence. I was surprised and deeply moved by her response.

She told me, “I’m not that strong but I’m trying to be. I was widowed three years ago and ever since then I found that I could do a lot of things that I’ve never done before. Make decisions that I’ve never thought of before. I suppose I had it before but I didn’t use it. I was very much the wife behind the scenes and the entertainer and I ran the house and of course the children. We had four children in the house, now they are all grown up and gone. The strength it just came, it just came.”