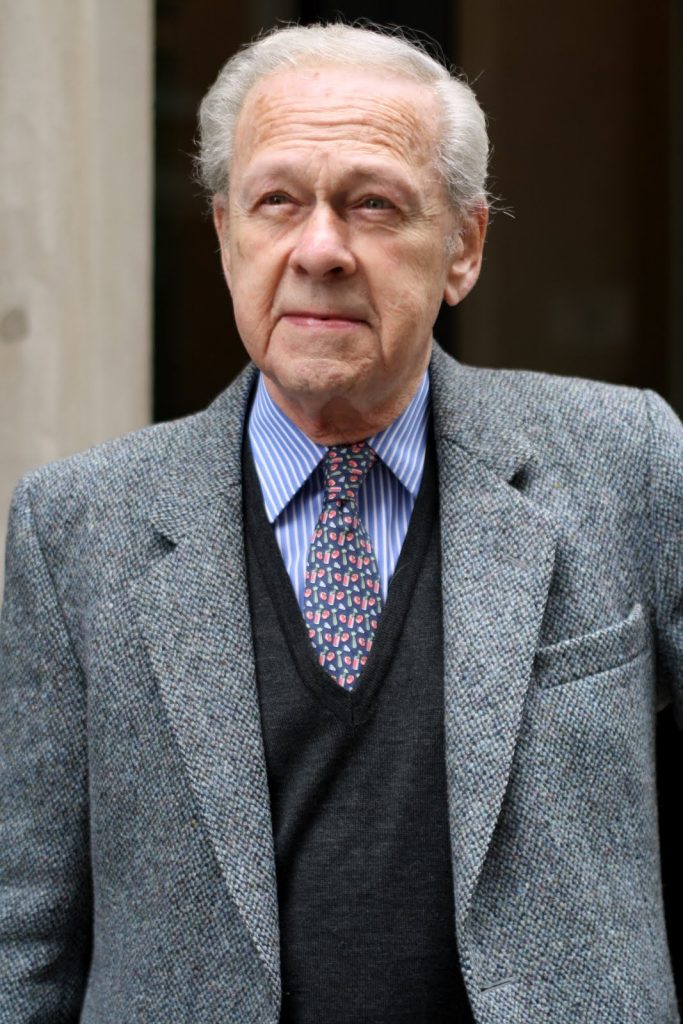 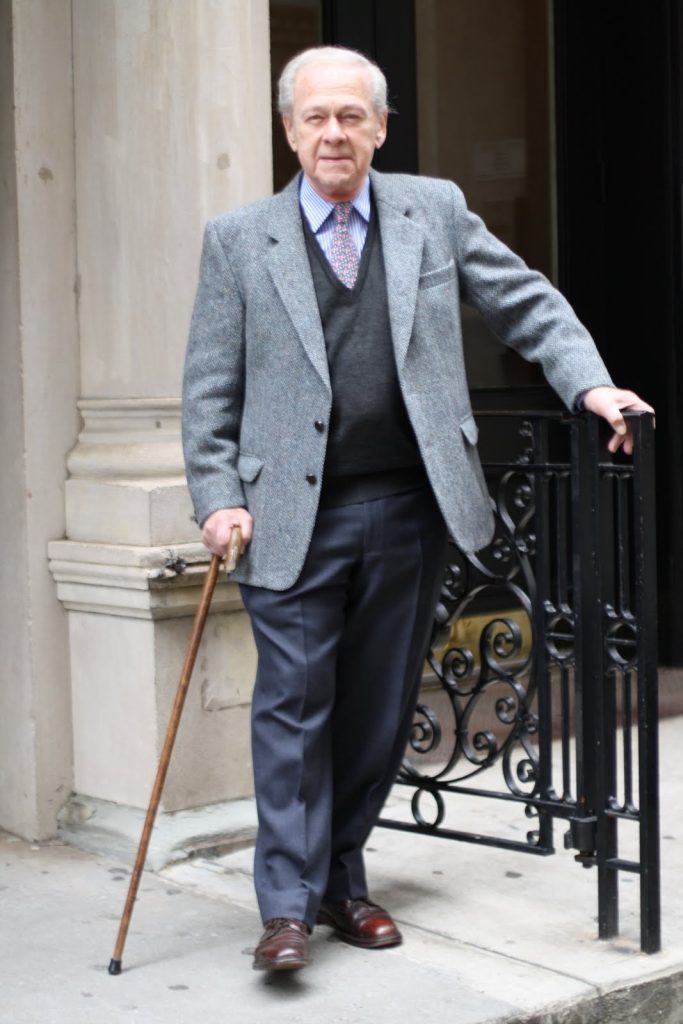 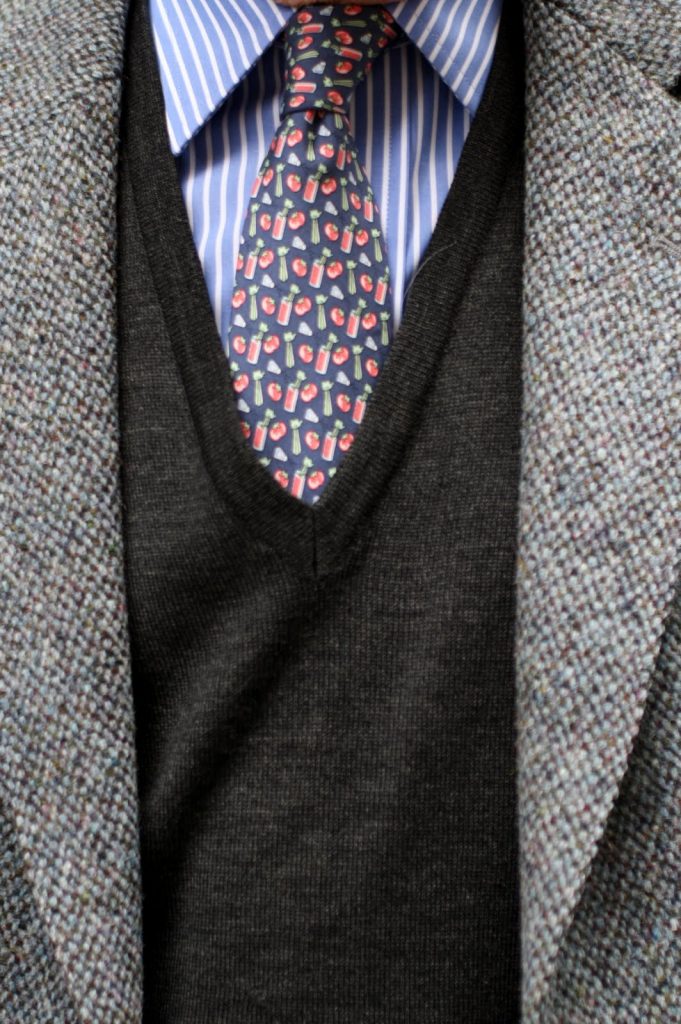 [Photos: Ari Seth Cohen, Text: Maayan Zilberman]
While taking a lunch break with my friends Ari and Debra from Advanced Style, we came upon this handsome gentleman waiting for his date in front of The Gramercy Tavern. “Just Jack”, as he’d like to be called, stood out because of his excellent posture and impeccable (and subtle) choice of fabric combinations. Jack was born in Greenwich Village, and has lived in New York City all his life. We were standing in his very favorite section of town, called “The Ladies’ Mile”, which most now know as the Flatiron District. During the “Gilded Age”, at the turn of the century, this neighborhood south of Madison Square was the most magnetic center of all America, according to Jack. His eyes lit up when we started talking about the beautiful architecture along 6th Avenue, and he told us that the neighborhood is protected, which is a big reason why all the nice restaurants are right here.

In 1892, Richard Harding Davis of the New York Sun noted that “private carriages line the curb in quadruple lines, and the pavement is impressively studded with white-breeched grooms. It was here that the most elegant ladies came to buy the finest objects sold in America. “

I asked Jack if he always dresses so nicely for a Tuesday afternoon lunch (felt like I was flirting, maybe I was, maybe I wasn’t) and he said it was actually his “Bloody Mary Afternoon”, and he wore a tie especially.